In one of the oldest medieval towns in southeastern France sits a sprawling stucco-and-tile house built in the 1920s by the grandfather of Anne-Marie Midy (one-half of the design team behind artisanal home furnishings line Casamidy).

In Saint-Paul de Vence, where the house is located, “Anne-Marie has been hard at work on the gardens,” says Jorge Almada (the other half of Casamidy): 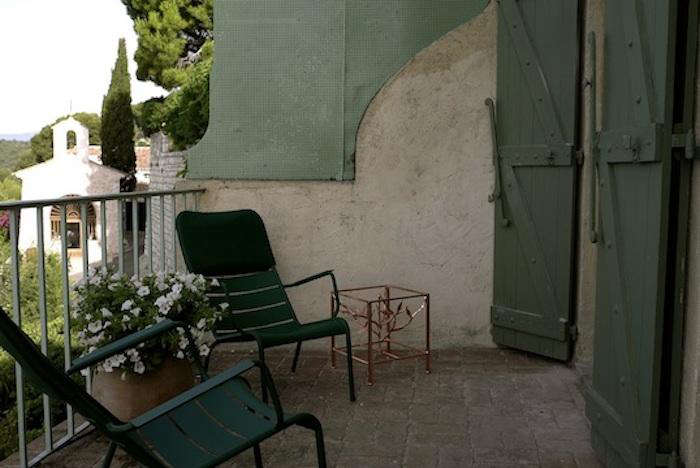 Above: A shaded terrace and heavy doors keep the heat at bay. 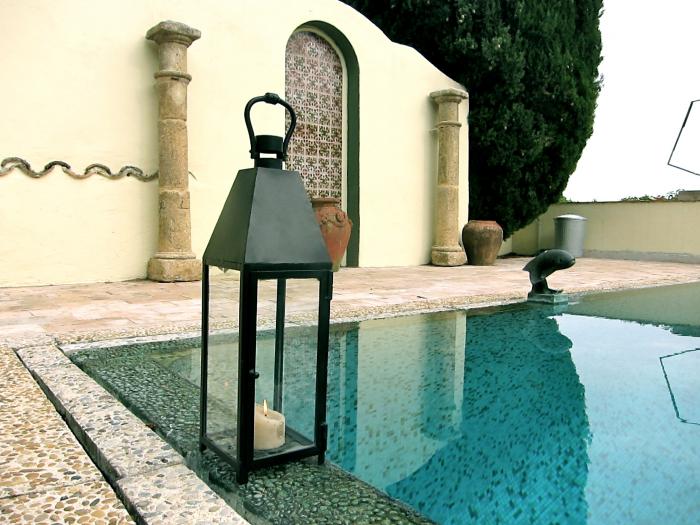 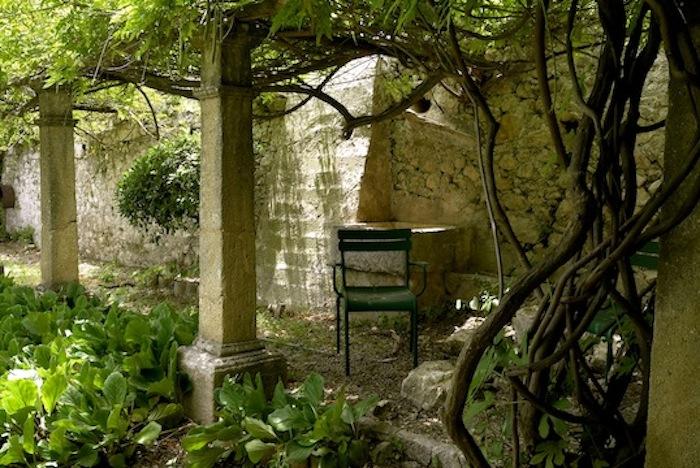 Above: The house is available to rent on a weekly basis. For more information, contact Anne-Marie Midy. 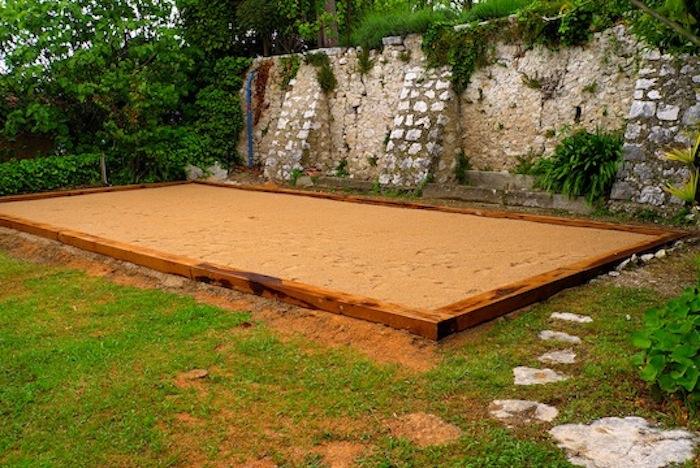 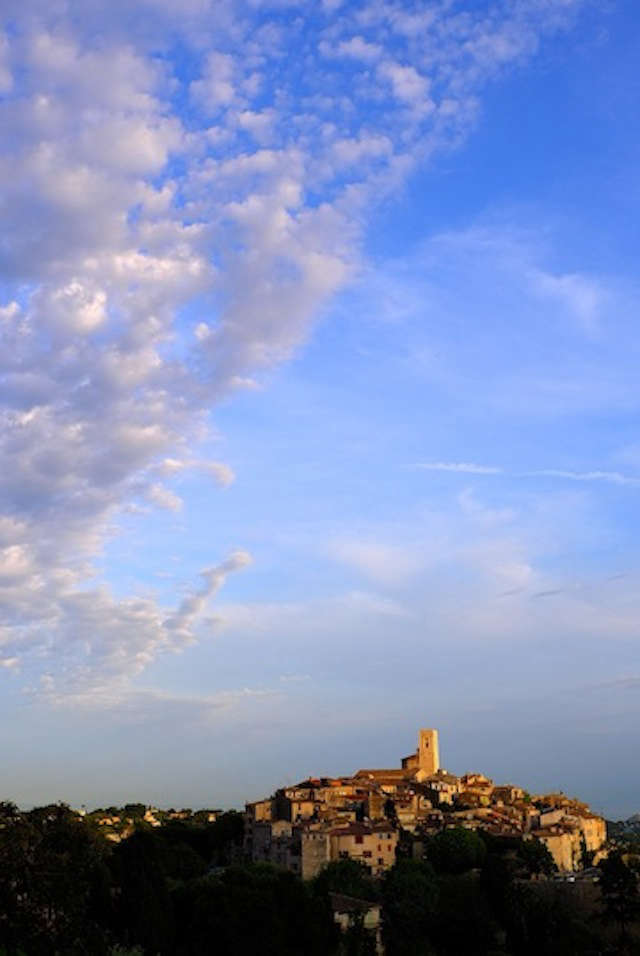 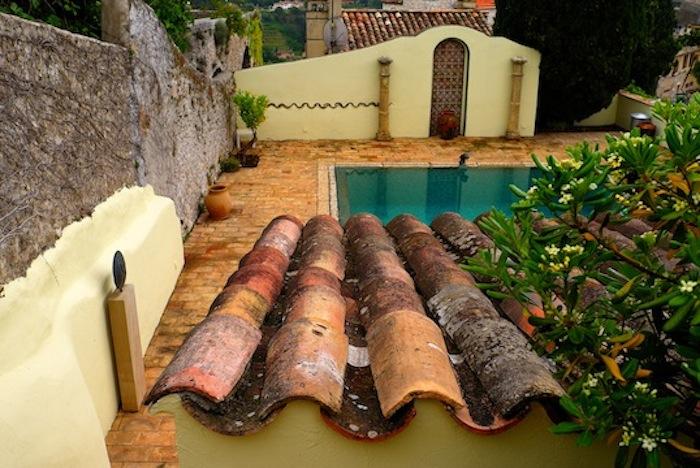 Above: A walled courtyard surrounds the pool. 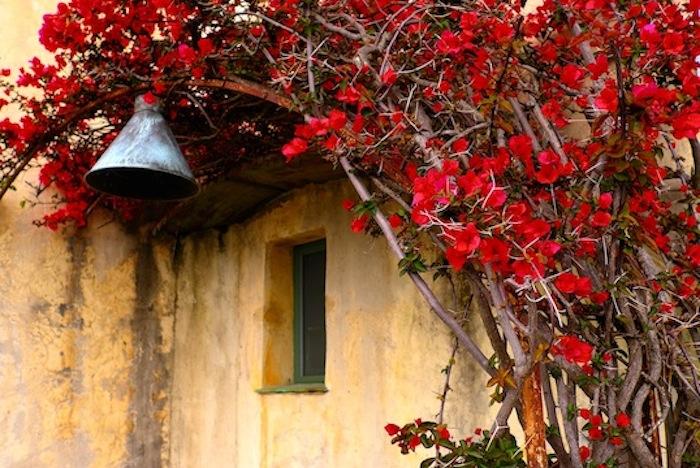 Above: Red bougainvillea forms an awning for a deep-set window.

(N.B.: For more images of Gardens in Provence, see our new Gallery of rooms and spaces.)

The Landscape Designer Is In: Building a Private Outdoor Shower in Publicity-Loving New York

10 Garden Ideas to Steal from Greece