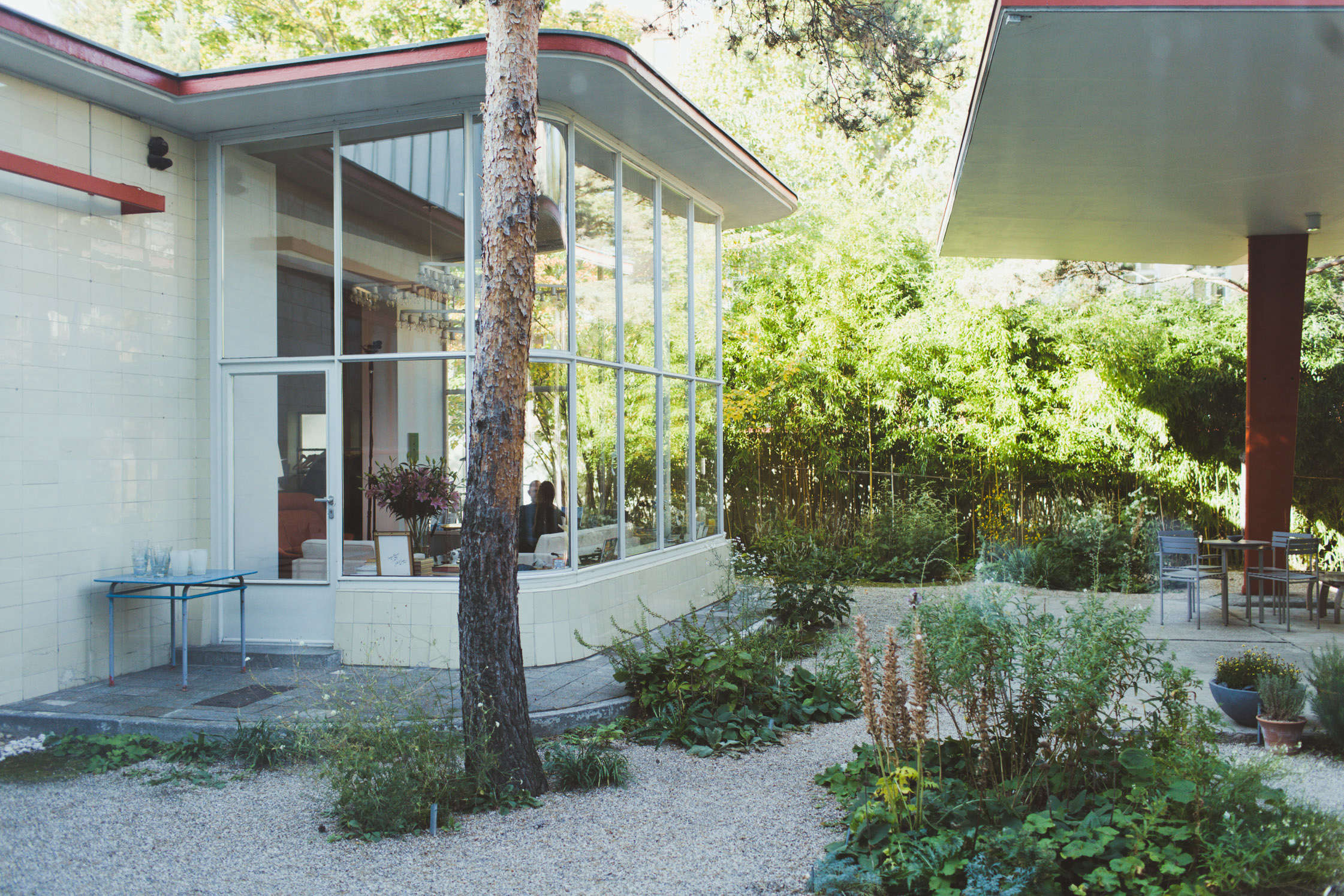 Above: Judin first saw the 1950s-era gas station in 1992 (and a For Sale sign appeared in the window a few years later). After he bought the wreck in 2005, he remodeled and transformed the space into his own home and garden. For the full interview and story by Anna Schunck, see Freunde von Freunden. 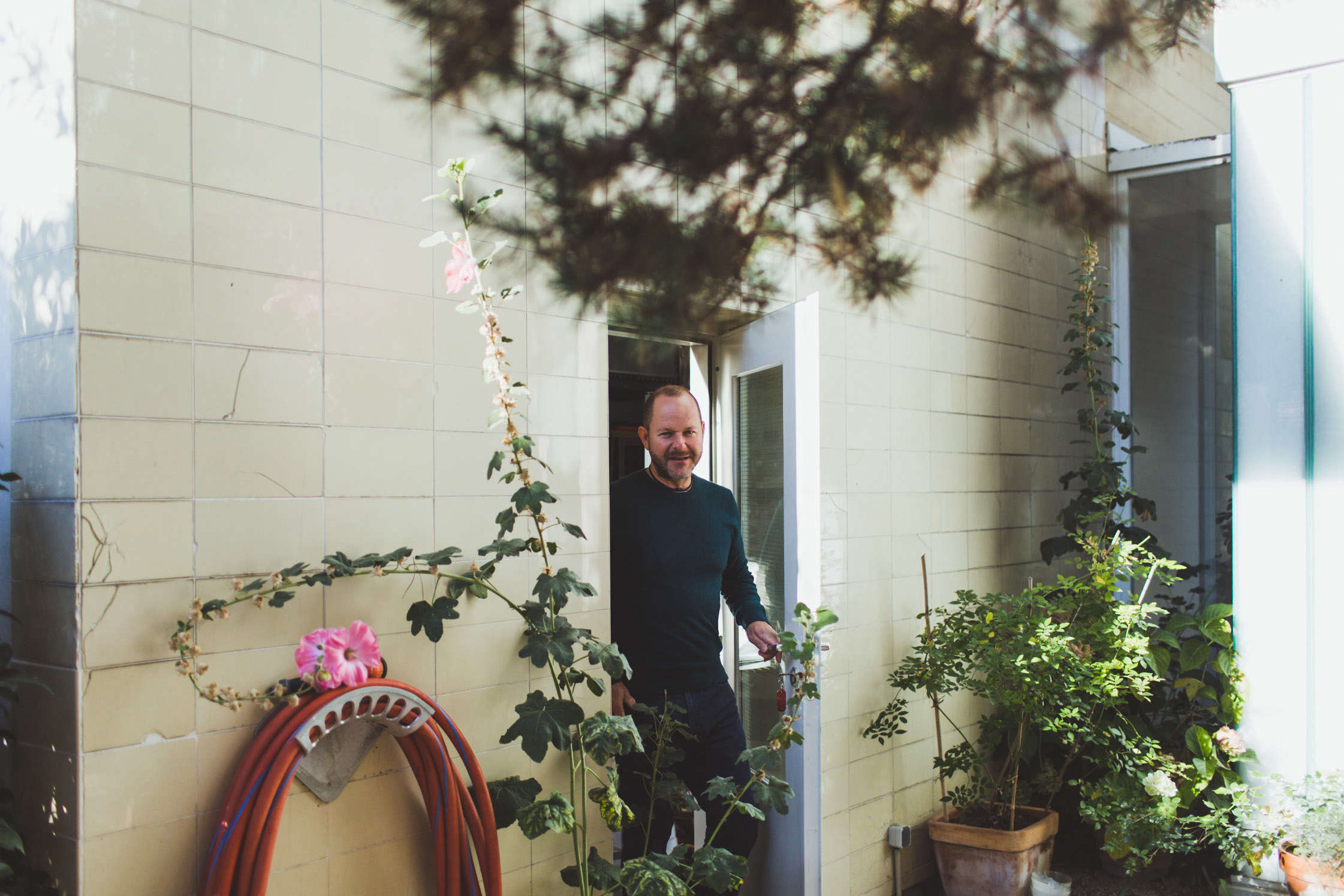 Above: “It’s a true luxury to have a house with a garden in the middle of the city,” says Judin. “That surely played a part in pushing for the conversion of the gas station into a home.” 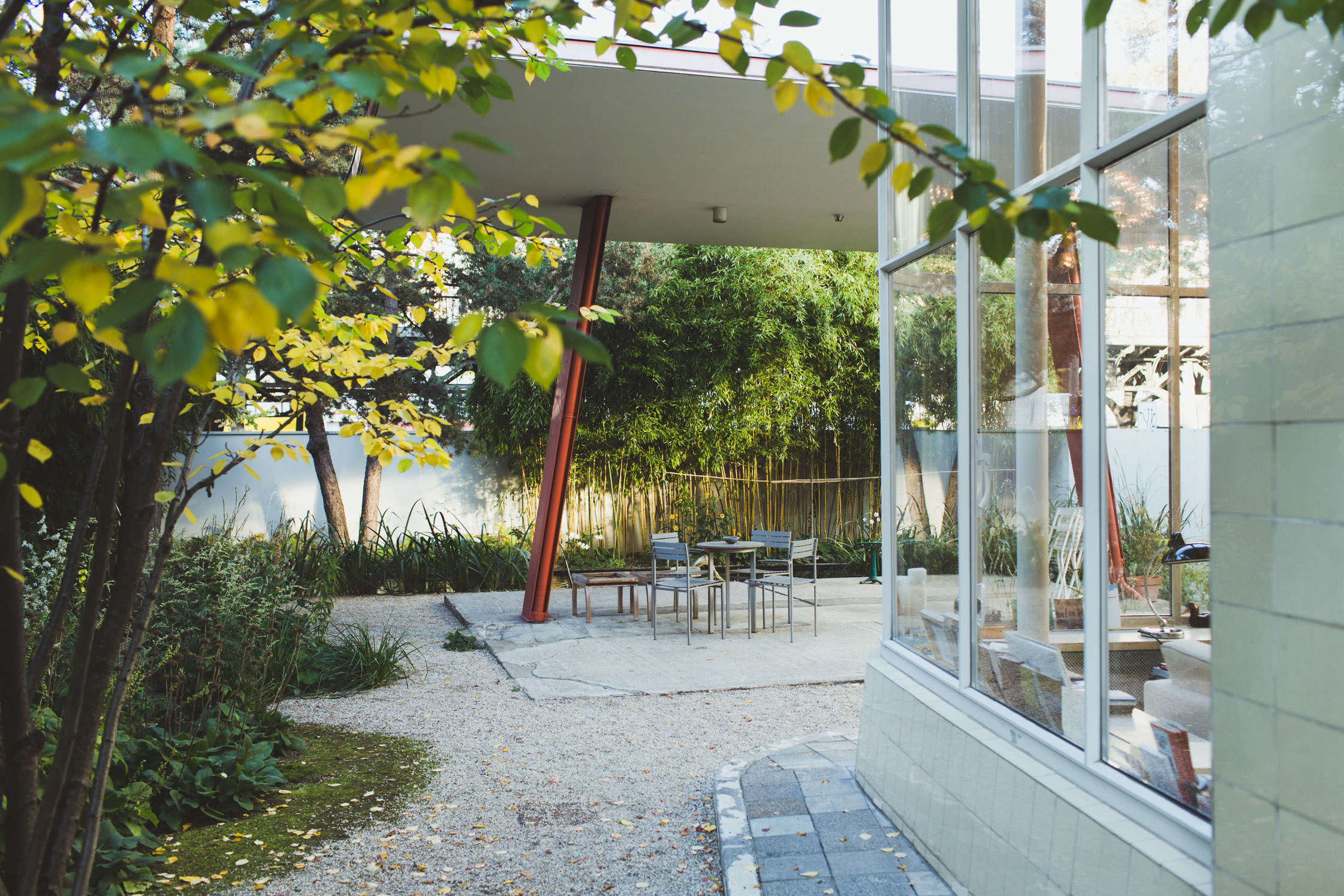 Above: “Building a garden with 50-year-old pines in the middle of the city is of course a kind of statement; especially since the wall keeps this haven hidden from the outside world,” says Judin. “You can’t experience the oasis-like quality of the garden until the door closes behind you.” 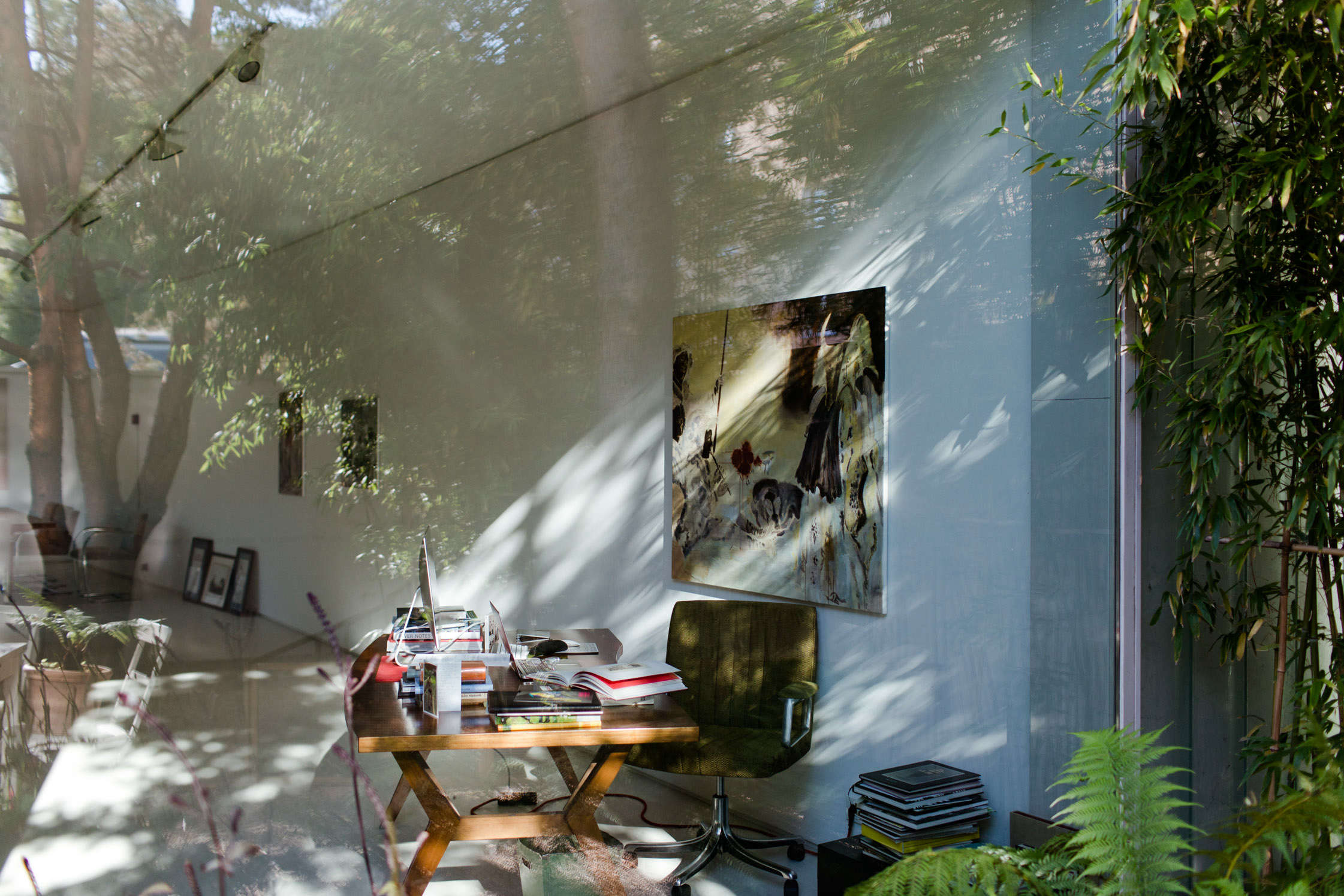 Above: Judin worked with landscape architect Guido Hager to create the garden. 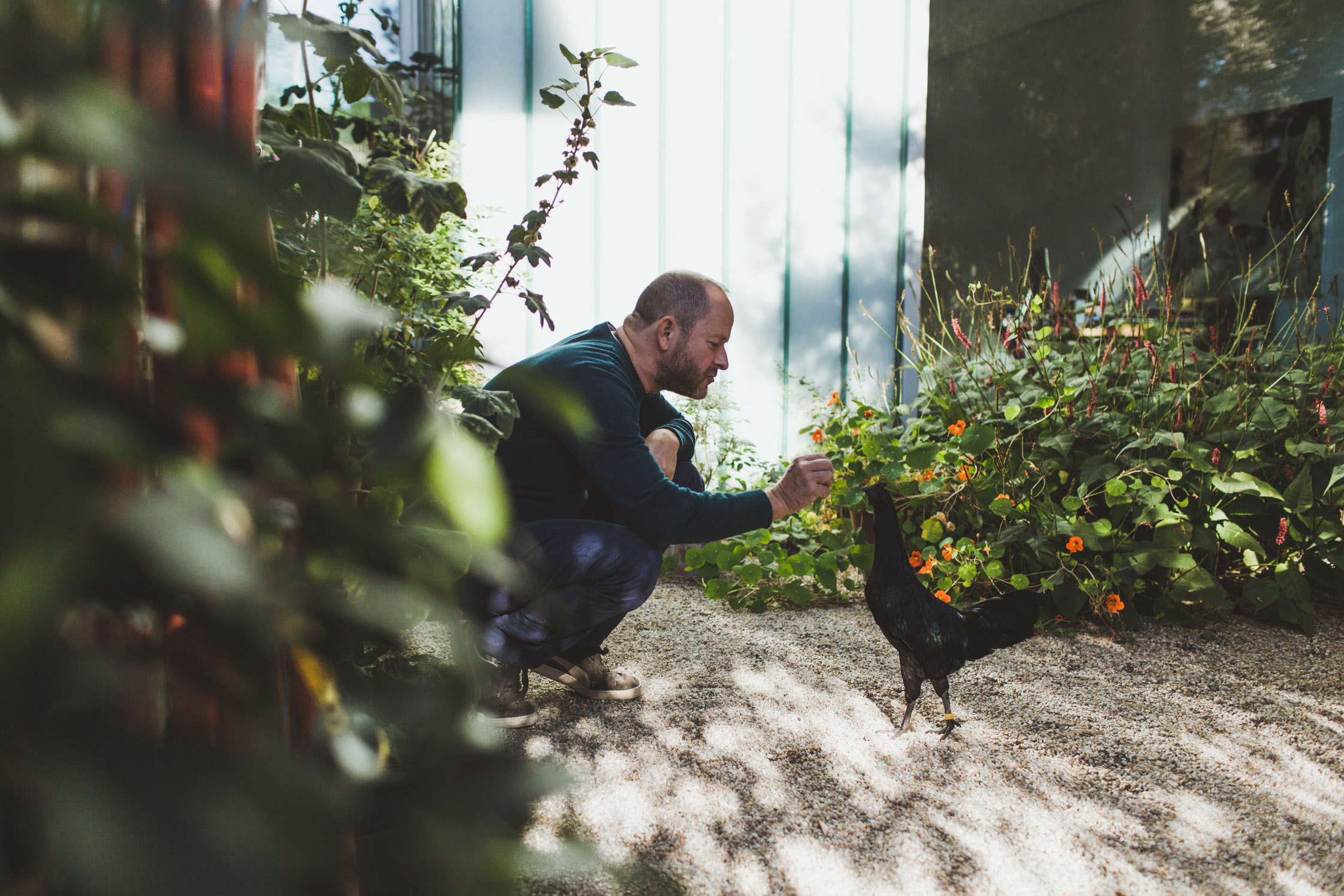 Above: Judin has three Ayam Cemani chickens, a breed from Indonesia. 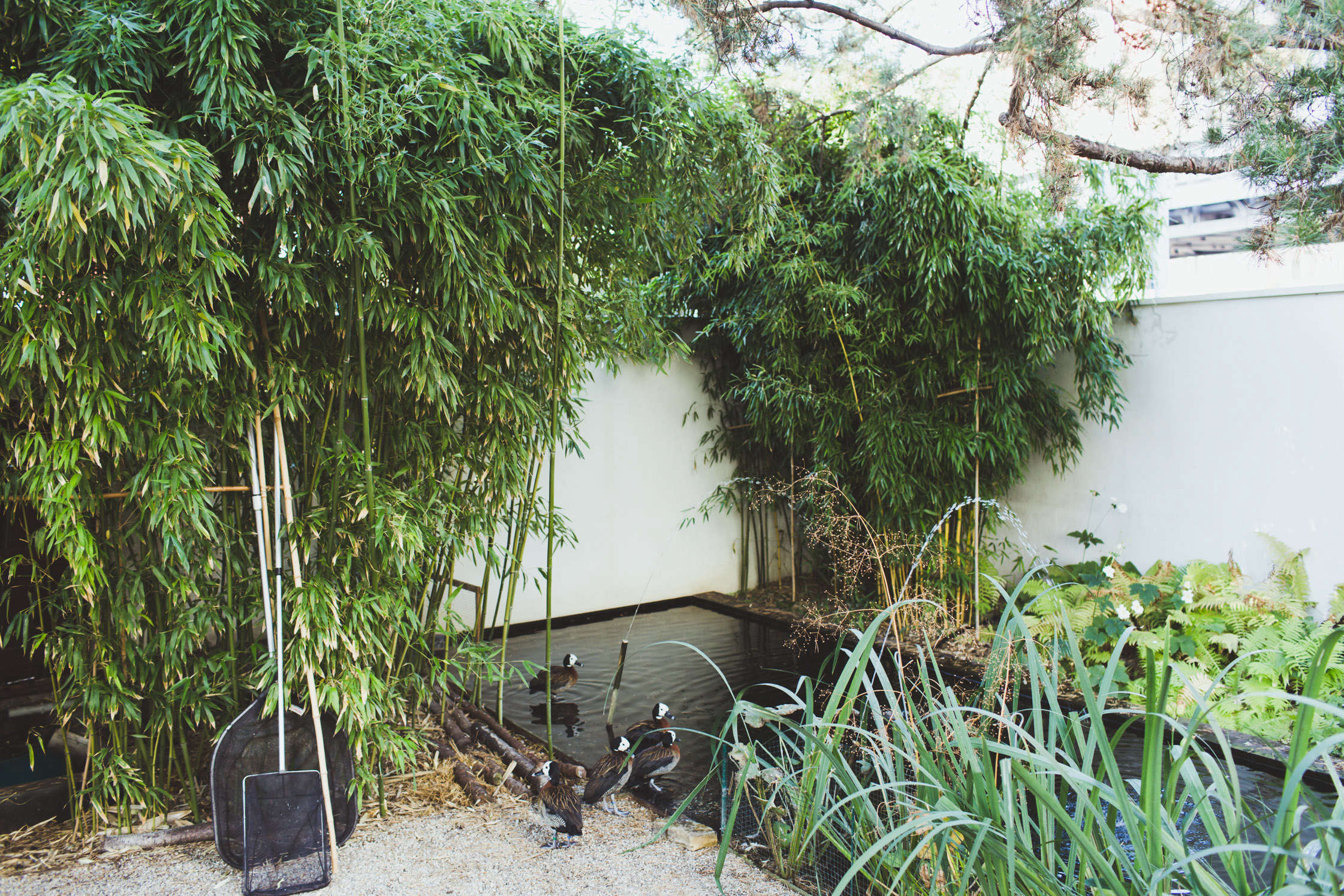 Above: Stands of bamboo flank a small pond in the garden.

Trending on Remodelista: The Berlin Effect

by Michelle Slatalla
May 6, 2015
Read all recent posts