While we’ve been ambling in clover patches and generally relishing all things green, the editors over at Remodelista have spent the week bopping around the British Isles. Here’s how they caught our attention: 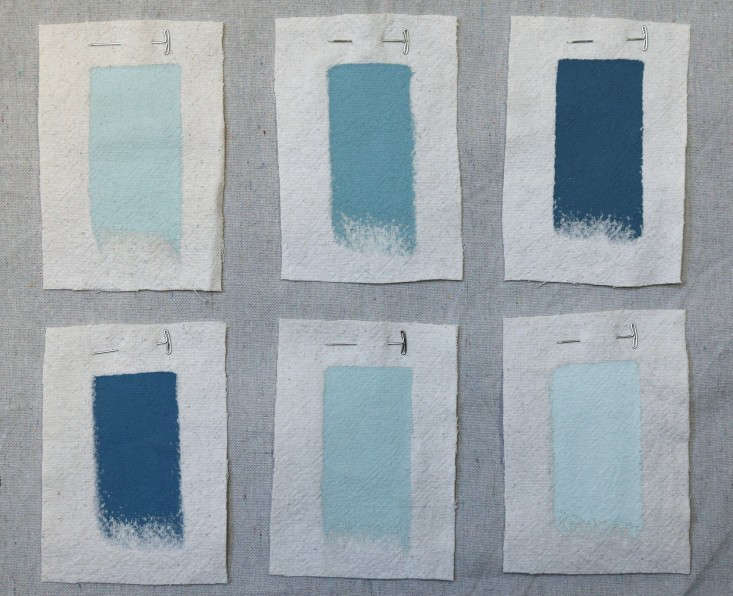 Meredith’s gaze has been cast seaward. In a week when all we’ve seen is green, she sleuthed six coastline-inspired blues for this week’s Palette & Paints. Excuse us, while we head to the coast. 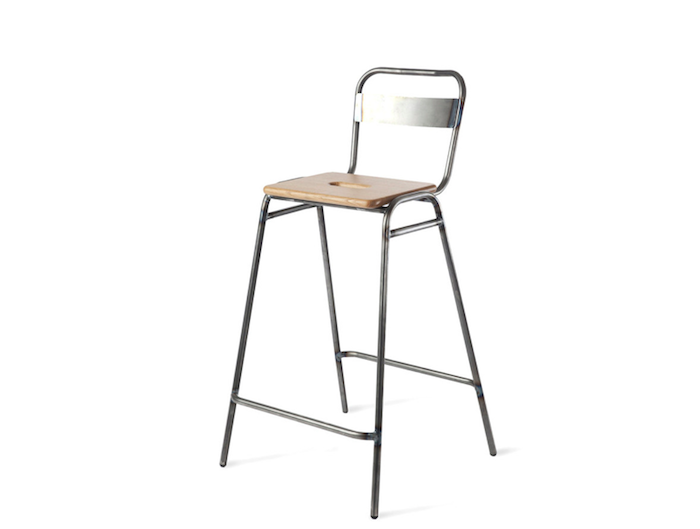 Out of Northern Ireland, a new line of stools for the Working Girl. We’ll take two. 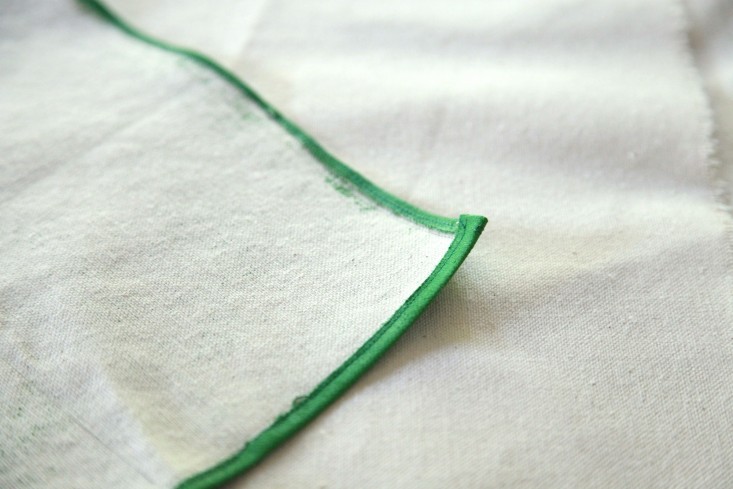 From mid-February to June, Alexa’s plagued by seasonal allergies, so she’s taken matters into her own hands and crafted a stylish Tissue Box Disguise. May we also suggest a post of Allergy Tea?