If you see a burly man emerge from the bushes in Central Park, with a purposeful look in his eyes and twigs in his beard, he’s more likely these days to be after a yellow-throated warbler than you.

Crime is down and bird watching is up in New York. When I was out with the dogs the other morning, I stumbled across a bird watcher in the Ramble, pointing the biggest telephoto lens I’d ever seen at a distant branch. “Red-tailed hawk,” he said tersely, casting a bleak look at my noisy dogs. Twice a week, walking tours introduce visitors to Central Park’s 235 species. Each has a different call, by the way, and although some people can imitate the sounds with their voices, it can take a year or more to master a single call. Another option: wooden bird calls from the French company Quelle est Belle: 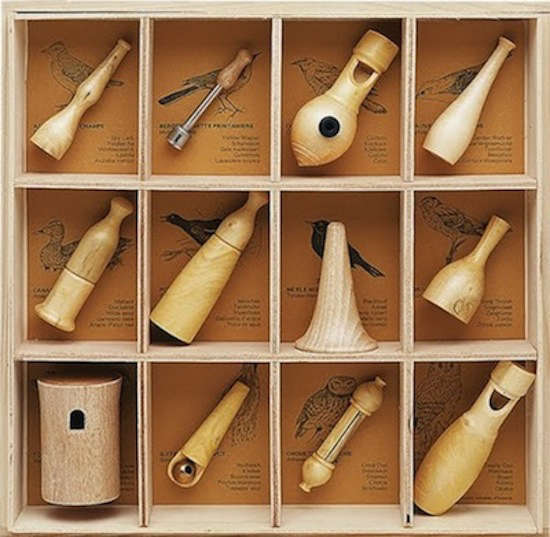 Above: Handmade from beech, maple, leather, and brass, the birds calls are sold in sets or individually; a Black Accordian Sandpiper call, for instance, is $48 from MOMA Store. Image via The General Aesthete. 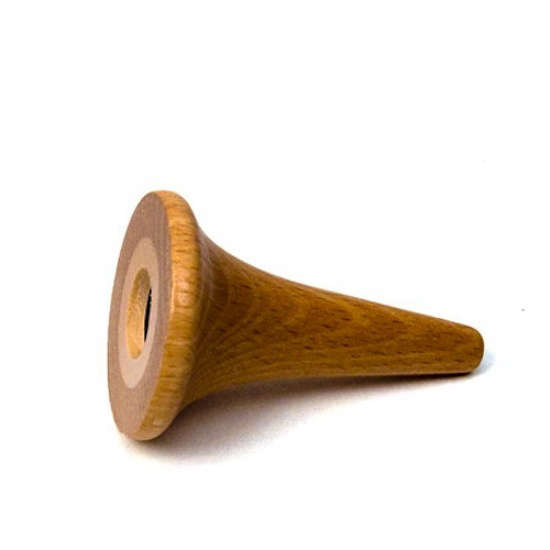 Above: A red winged blackbird, common in North America, has a call that sounds like “Conk-la-ree.” A Blackbird Wooden Bird Call is $25 from The Wooden Wagon. 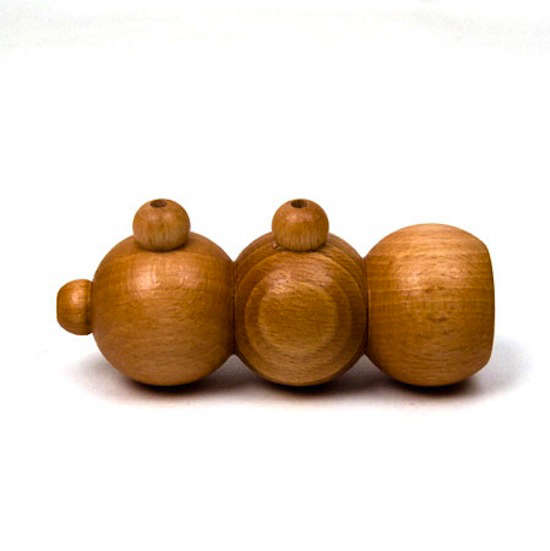 Above: The black-headed gull bird, common in Europe, frequents the US Eastern Seaboard, as well, making a harsh “karr” or “kek” sound. A Black-Headed Gull Bird Call is $25 from The Wooden Wagon. 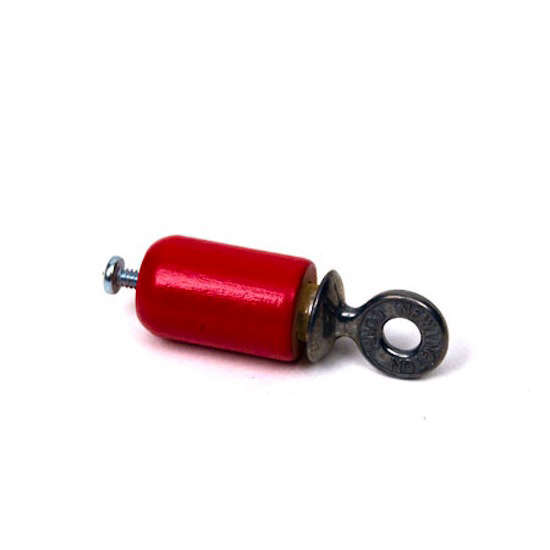 Above: A robin repeats a string of whistles that sound as if it is saying: “Cheerily, cheer up, cheer up, cheerily.” Turn the screw back and forth to imitate a robin. The Robin Bird Call is $25 from The Wooden Wagon. 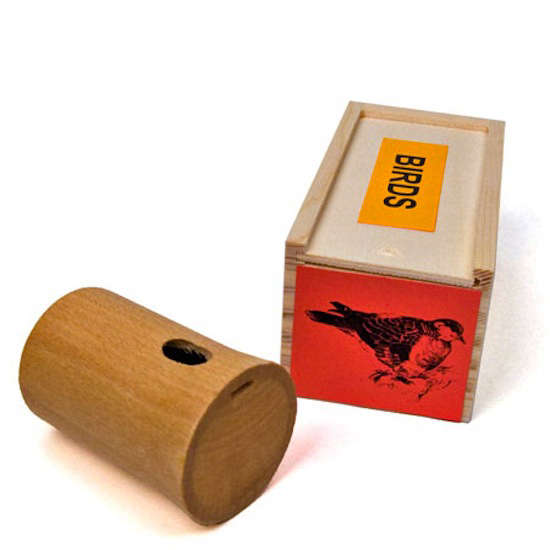 Above: Recreate the cooing of a turtle dove with the Turtle Dove Bird Call; it’s %25 from The Wooden Wagon. 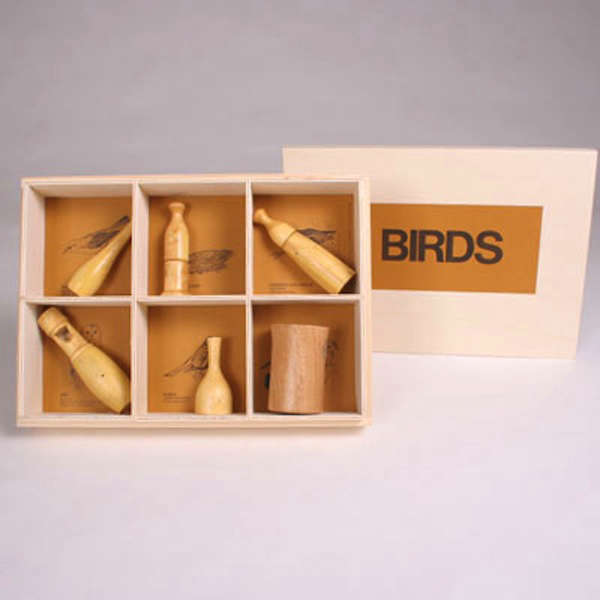 $25.00 USD from The Wooden Wagon
Birdwatching

$25.00 USD from The Wooden Wagon
Birdwatching

$22.50 USD from The Wooden Wagon
Birdwatching

Toast for the Birds

Object of Desire: A Minimalist Ceramic Birdhouse by Lisa Viscardi