Says photographer Paolo Fusco: “Hardly anything is open 24 hours in Rome: a few bars, a few stores, self service gas stations and flower kiosks, a lot of flower kiosks. You can find them everywhere in the city and they never close.”

Fusco wanders on foot through the city “in search of these islands of light and flowers.” Let’s tag along: 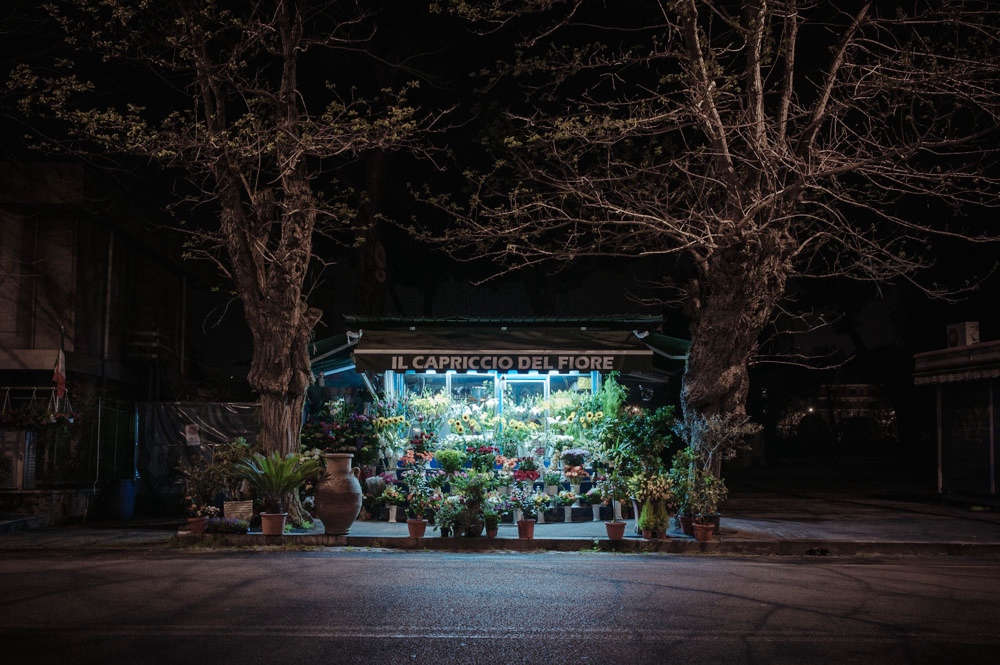 Above: Fusco’s Fiori 24h photos recently were exhibited at the Museum of Contemporary Art of Vojvodina in Serbia. Read more about the exhibit at Naturae Project. 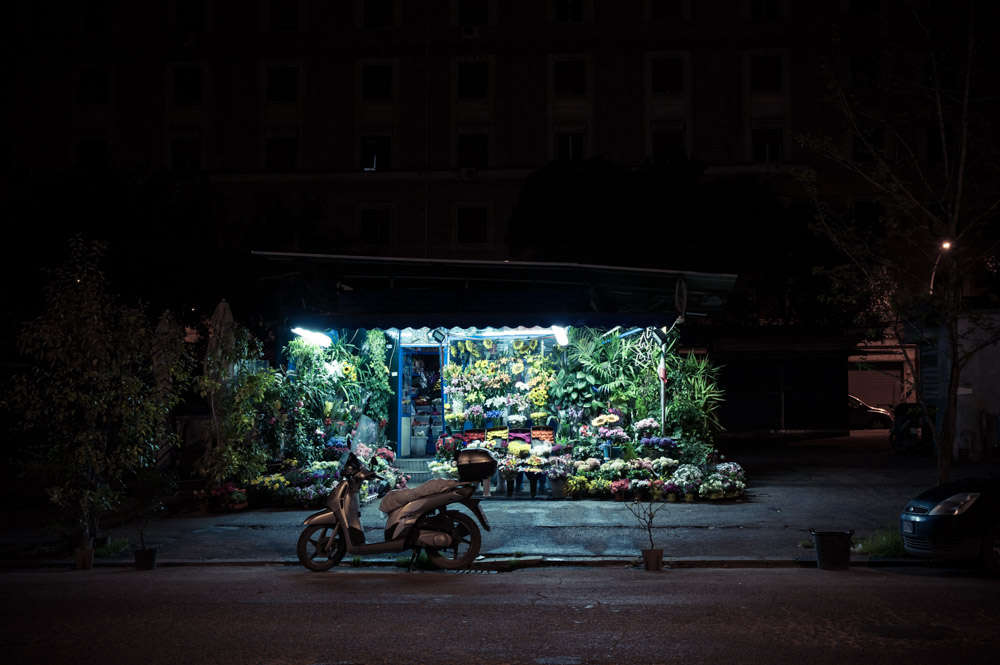 Above: “Why these kiosks stay open 24 hours remains a mystery,” says Fusco, who discovered them “mostly distributed in peripheral areas of the city.” 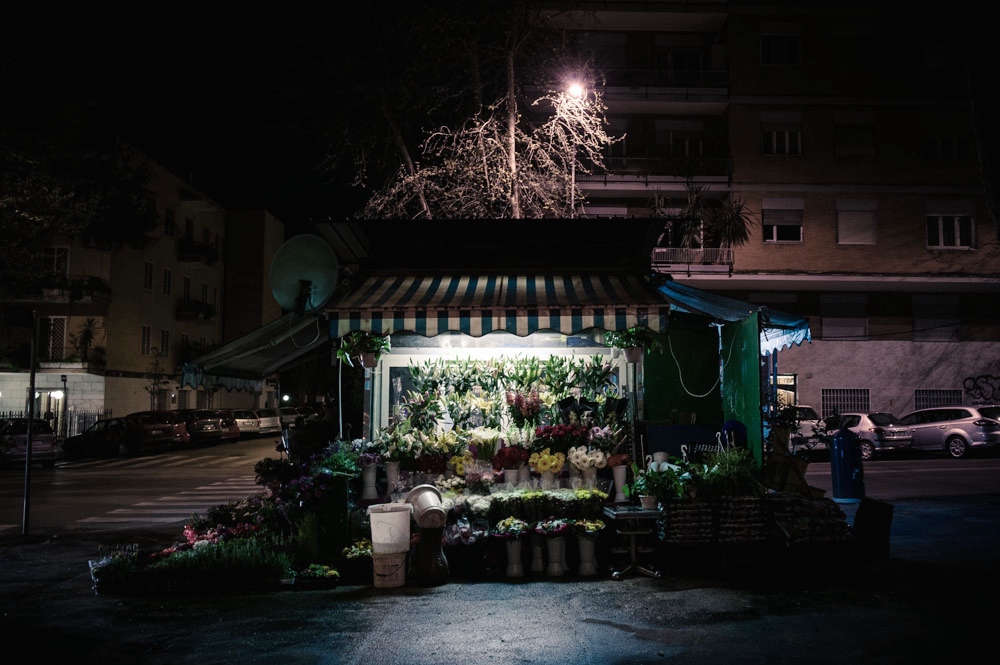 Above: Most nights, “almost nobody stops to buy flowers,” says Fusco. 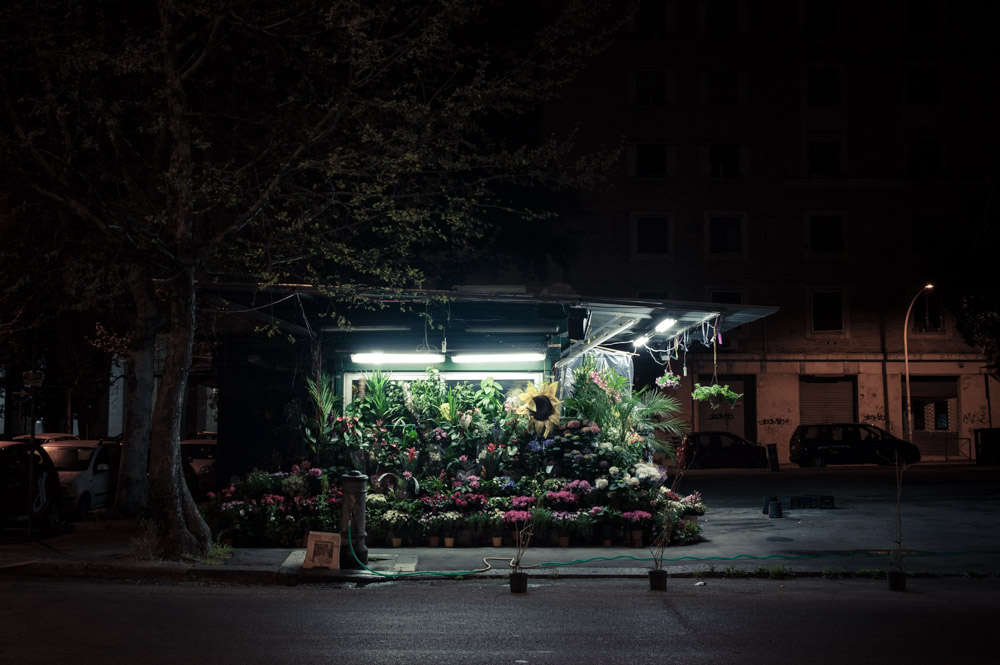 Above: “The night florists are all immigrants who spend the night taking care of the plants and sleeping on their chairs or on the floor,” says Fusco. 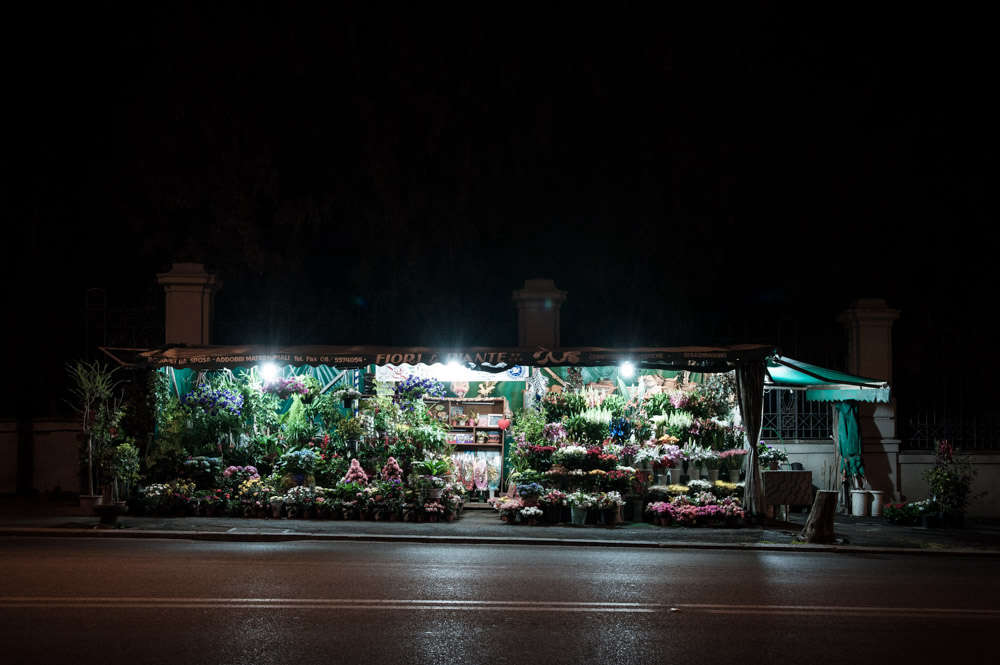 Above: “They seem like sentinels in the quiet Roman night, small lighthouses populated by half-asleep immigrant workers,” says Fusco. 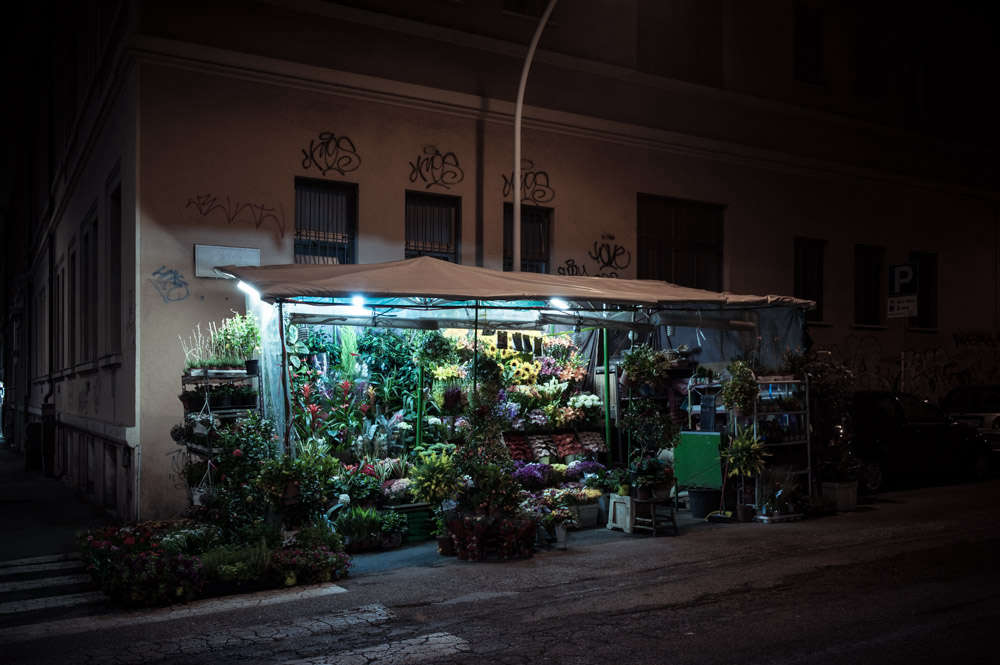 Above: Fusco, whose work is dedicated to exploring the urbanized culture of Rome, is currently working on another photographic project to document city life.

In Sweden, a Self-Sustaining Farmhouse for Year Round Growing

Before & After: A Modern Townhouse Garden in Brooklyn