This week sees the publication of Landscape of Dreams, written and produced by Isabel and Julian Bannerman. They know everybody, including Prince Charles, and have good stories to tell. They are also generous, and gave us the code to the gates of their castle this summer. Let’s take a tour: 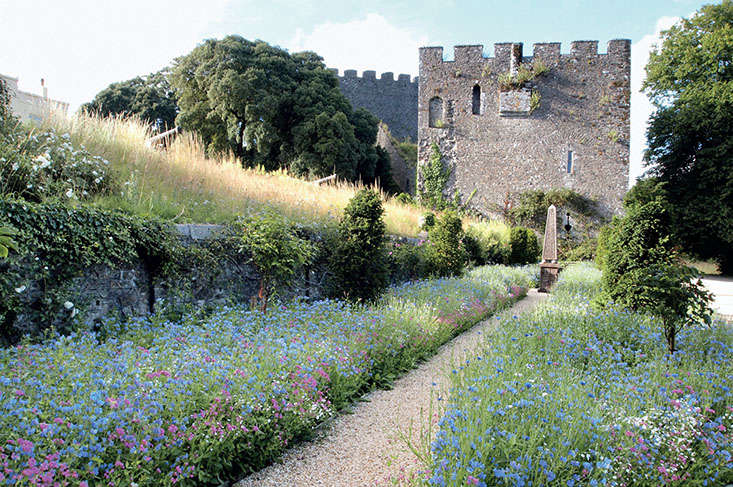 Above: Visiting Trematon Castle in Cornwall while the owners are away is a bit like walking into one of the reveries that Isabel Bannerman talks about, at the beginning of Landscape of Dreams. Apparently she and her husband Julian have the same recurring dream, of finding an abandoned house in a wild garden.

“This curious searching brought us together,” she writes, in a garden book that is also an engrossing read. “We seek these places out and imagine detail for detail what we would do to them. It is an addiction…” 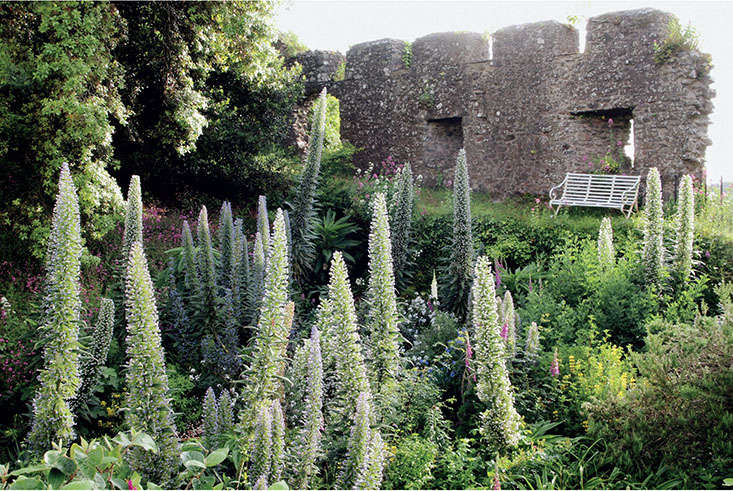 Above: Oversized, sub-tropical echiums around the castle walls.

The Bannermans bring an impressive knowledge of British garden vernacular, beginning with grottoes and follies, to each of their projects. But they don’t only do British. A place like Cornwall, on the southwest tip of the United Kingdom, is outward-looking and even exotic. 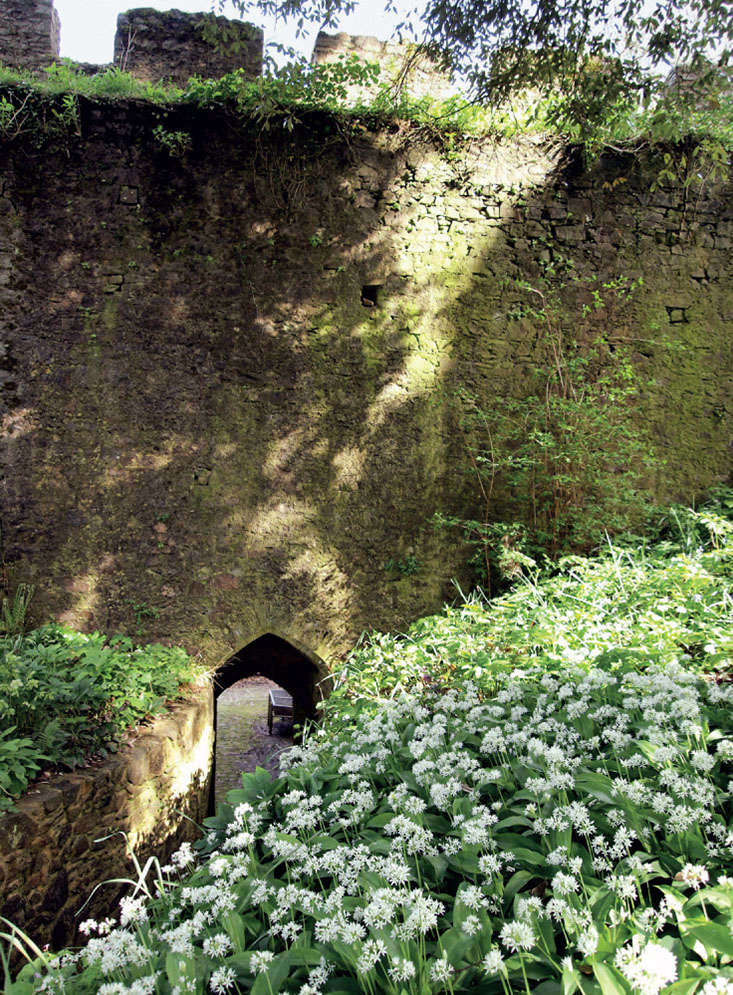 Above: Walking around medieval Trematon, a classic motte and bailey castle (and bolt hole of the notorious Black Prince), is like discovering an old civilization, albeit in the jungle. Carved monkey heads by the swimming pool add to the 1930s Hollywood atmosphere. It’s a perfect setting for garden design’s Tarzan and Jane. 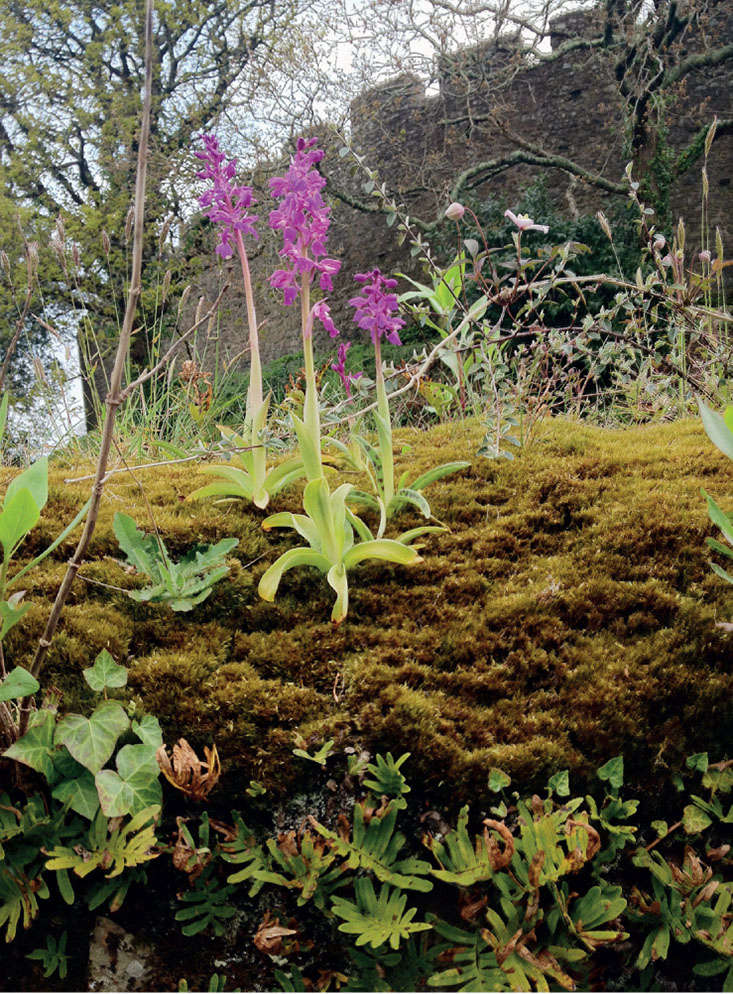 Above: The slope around the old mound, or motte, has mainly been reclaimed from weed trees, planted instead with herbs and wildflowers at nose and eye height. A winding path leads the distracted visitor, hardly noticing that the path is winding round and round in circles, up toward the crenellated summit. Ingeniously, chickens live here, in the most beautifully fortified hen house in England. 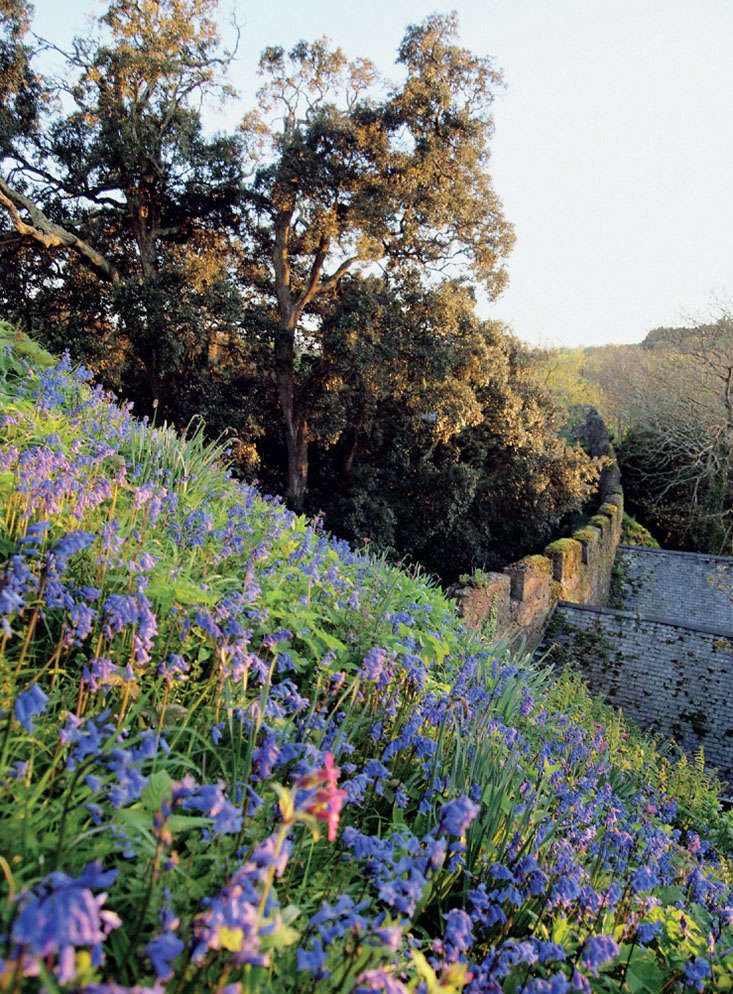 Above: Bluebells on the ancient motte. Walking up, you find yourself at tree height, looking down on the hydrangea-flanked path below. On the other side is a good view of the croquet lawn, between a Regency house built within the castle keep and a panoramic view taking in Plymouth Sound and the Port Eliot viaduct. We don’t see much of this on our visit, because of August drizzle and fog. 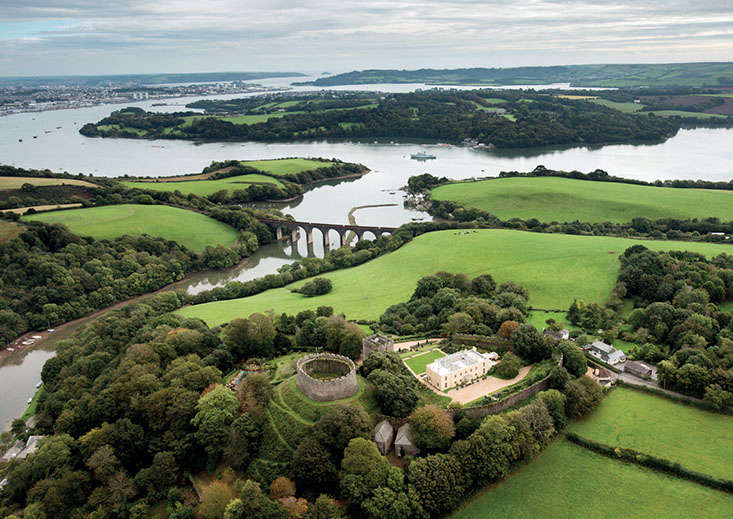 Above: Trematon Castle is perfectly placed for surveying land and sea below.

The romance of the ancient castle, rented on a long lease from the Duchy of Cornwall, has been intensified by the Bannermans, by adding more of what seemed right. Our visit coincides with lilies: pale yellow by the pool, dark magenta martagon lilies in the jungle, orange lilies with pink pelargoniums near the formal front door, where the garden becomes more disciplined.

“The trouble with Trematon,” Isabel writes, “is that it’s such a magical world in itself, it was not obvious how it could be improved by gardening.” 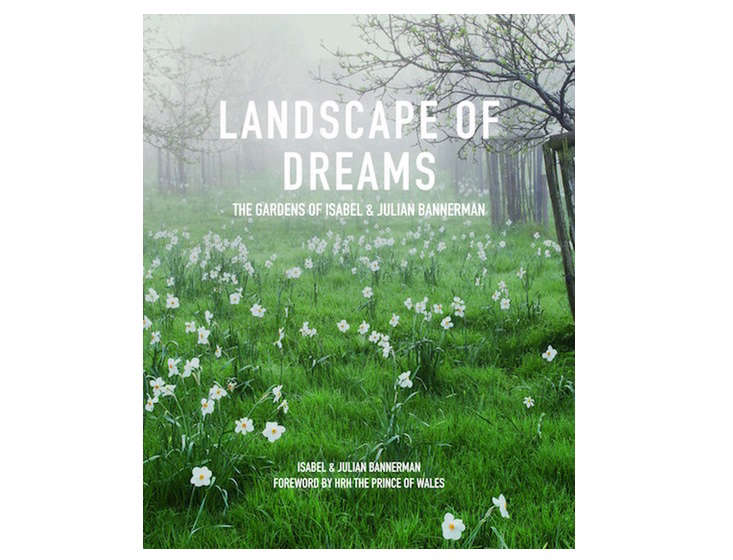 Above:  Landscape of Dreams: The Gardens of Isabel and Julian Bannerman (from The Pimpernel Press) is £32.50 from Amazon UK.

10 Garden Ideas to Steal from California