The Lilliputian worlds artist Paula Hayes created inside bulbous blown glass balls started an obsession with terrariums that nearly a decade later shows no signs of fading. Now comes her next idea: green roofs made from mix-and-match pieces that fit together as neatly as Lego blocks.

“In urban life, people grab nature wherever they can,” says Hayes, who lives and works in Brooklyn and is designing a green roof above her own studio. Its foundation will be a layer of lightweight, rubbery components she created over the years for clients.

Her goal: start a new obsession. “Imagine what you’d see, coming off the bridge in Long Island City, if all those big flat-roofed buildings had green plants on top, instead of tar,” says Hayes, whose new, eponymously titled book features more than 200 photographs of her work. (N.B.: This evening from 6 to 8 o’clock, Hayes will sign copies at Lever House in Manhattan, 390 Park Park Ave; in the lobby will be an exhibit of her Land Mind aquariums.) 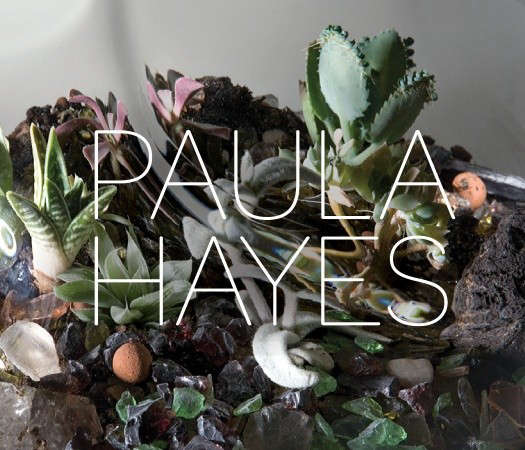 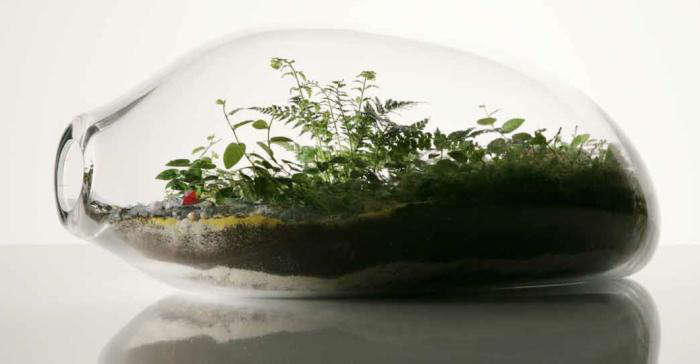 Above: “The last time terrariums were popular was the 1970s, when they were kind of grungy, with algae growing on the glass,” says Hayes. “Having a hole to stick your hand in makes it very much a part of your life.” 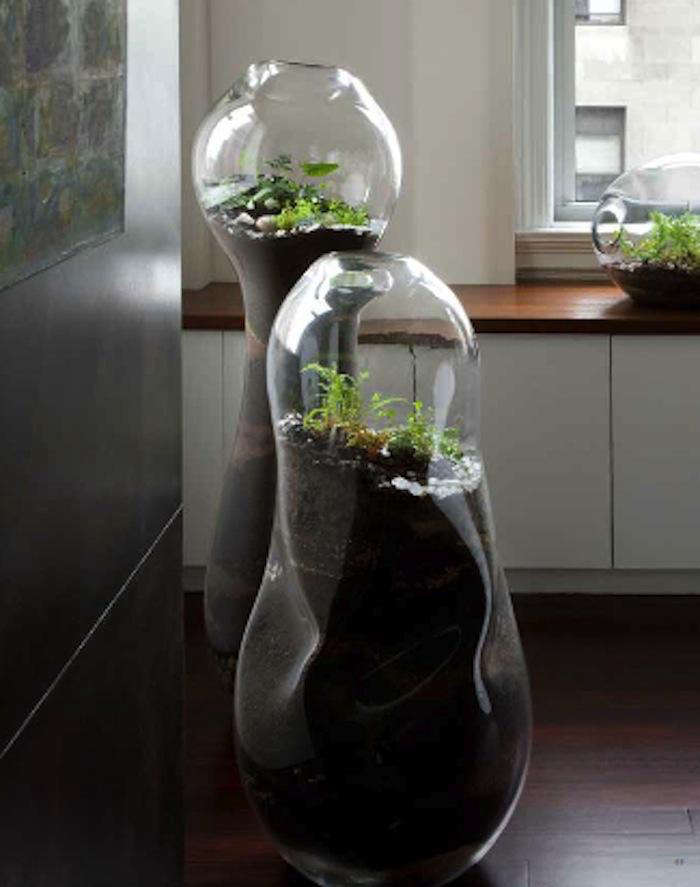 Above: It can take up to seven years for Hayes’ slow-growing terrarium landscapes to mature. 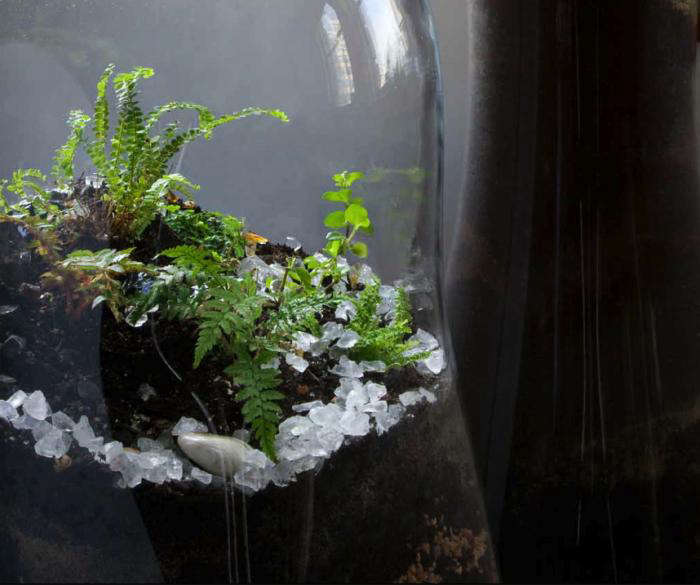 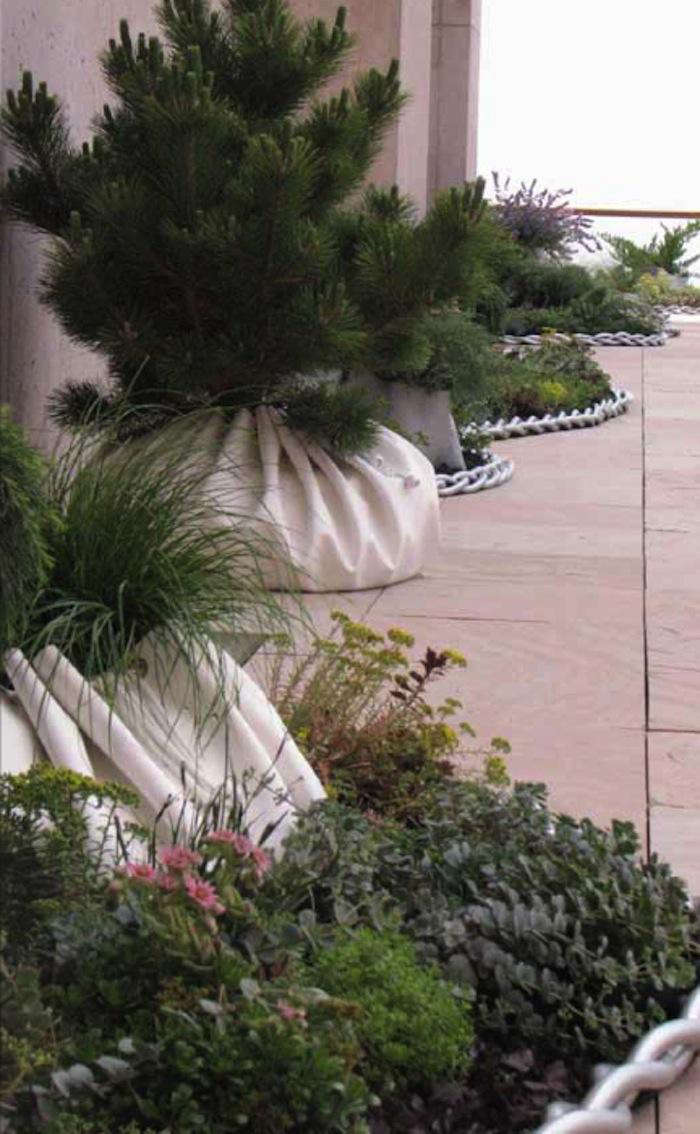 Above: The components of Hayes’ Soft Retrofit Green Roofing System include her Pond Planters, which can be cinched tightly, or loosened, depending on the size of the root ball they need to accommodate. 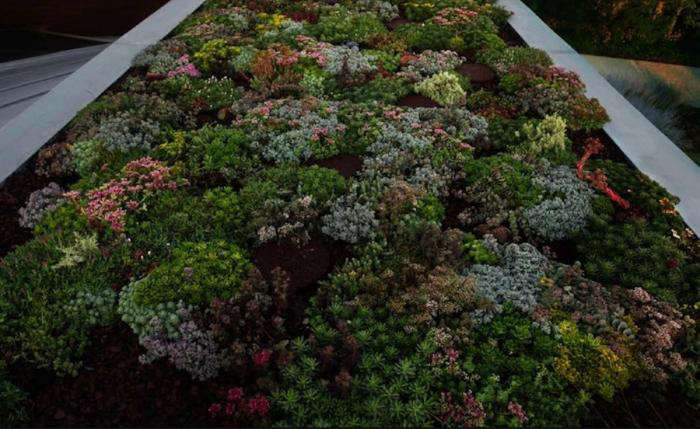 Above: Hayes hopes to mass produce her custom roofing system, which includes low-sided Hex planters; the hexagonal planting trays fit together snugly to form a base for a roof garden. 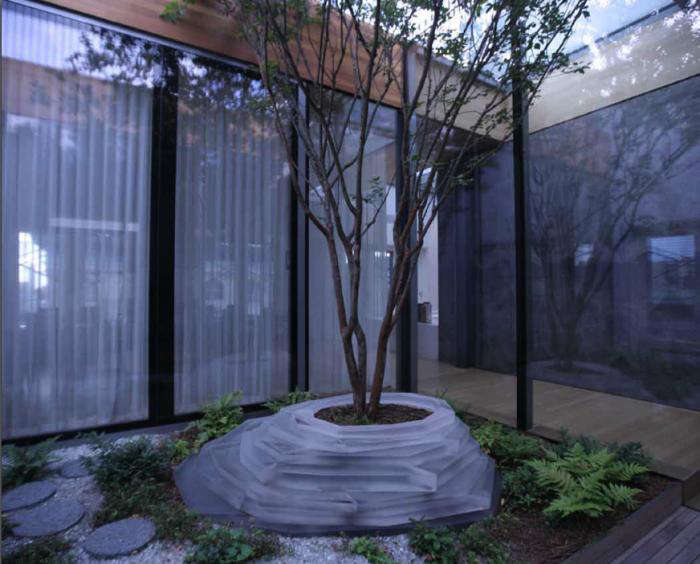 Above: Layers of cast acrylic create a planter big enough for a tree. 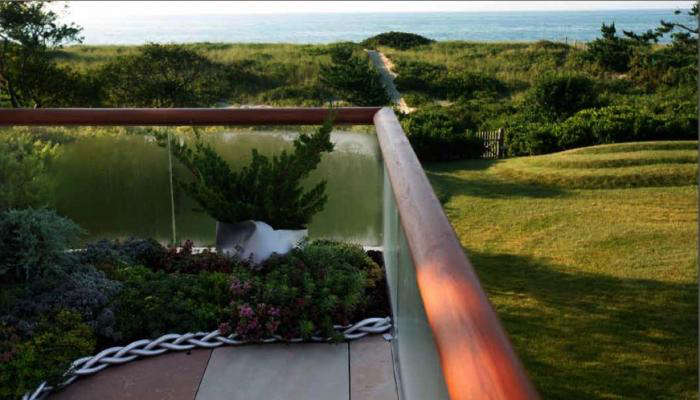 Above: At a client’s home with a view of the Atlantic Ocean, Hayes used a length of her rubber Garden Necklace to define the perimeter of the planting bed. 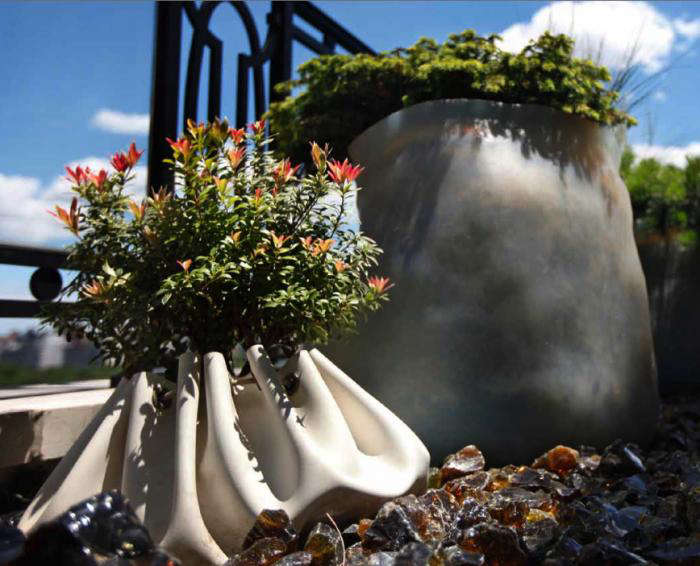 Above: On a terrace, a Pond Planter next to one of Hayes’ Dumpling Planters, a design she patented in 2010. 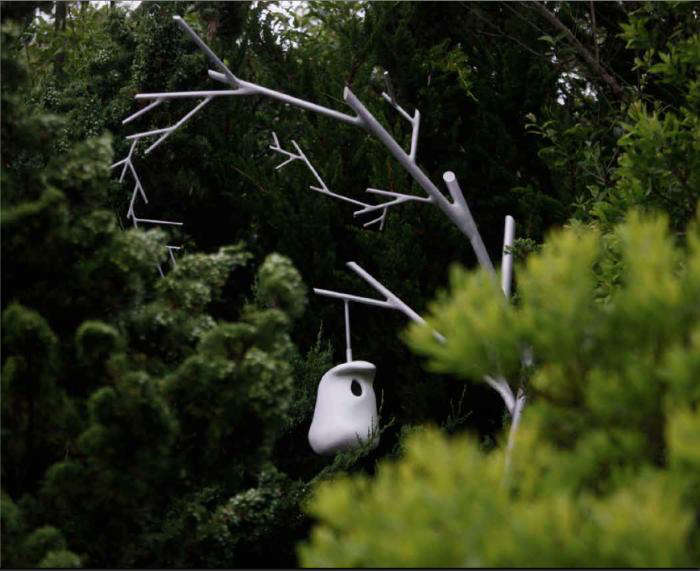 Above: A birdhouse Hayes created. 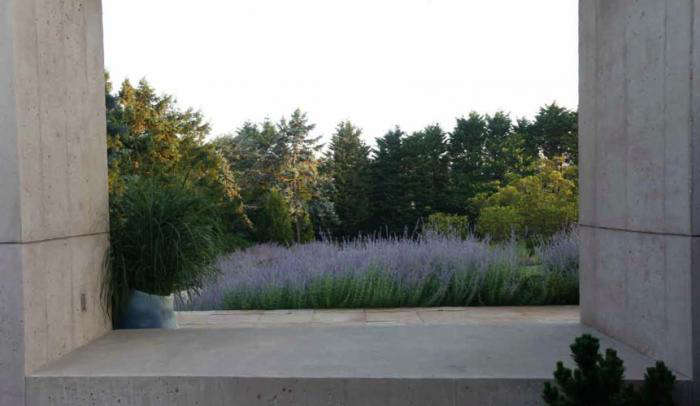 Above: At a client’s home where Hayes designed the landscape, she relied on existing concrete pillars to frame a view of Russian sage.