“It can take six years to design a new cheese,” says Jamie Montgomery. Montgomery cheddar is so respected and well-received all over the world that it is quite natural that he should want to design a new one. Cheddar is made from the milk of Friesians. But the very pretty Jersey cow (below) sets a different kind of challenge.

“Jersey milk is used for soft cheese,” he explains. “It is a more interesting milk and therefore a more interesting cheese, but it is challenging to work with. It’s so fatty that it’s hard to turn it into a hard cheese.” Why Jersey, when Friesian has served so well? “Grandmother had a house cow that was a Jersey,” he says simply. Grandmother’s family bought Manor Farm, Somerset in 1911 and within its sprawling limits is a hill fort generally thought to be that of Camelot. The original one. 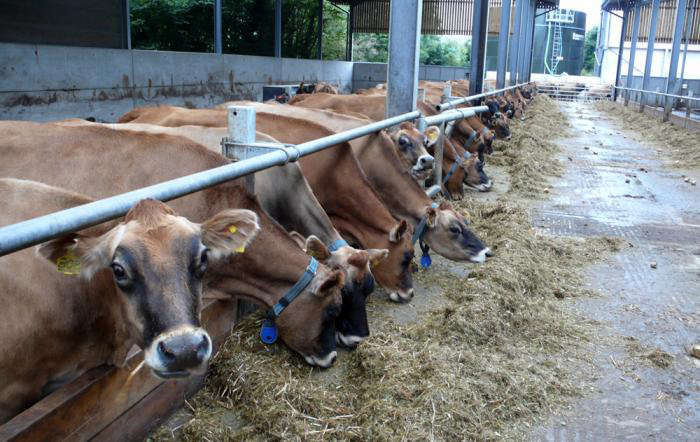 Above: Jersey cows in a barn at the base of Camelot. Twelve years ago Ogleshield was unveiled, the name a cross between the Yetholm shield found on the hill fort, and William Oglethorpe who sells it. Jamie is working on his next hard cheese, made from Jersey milk. 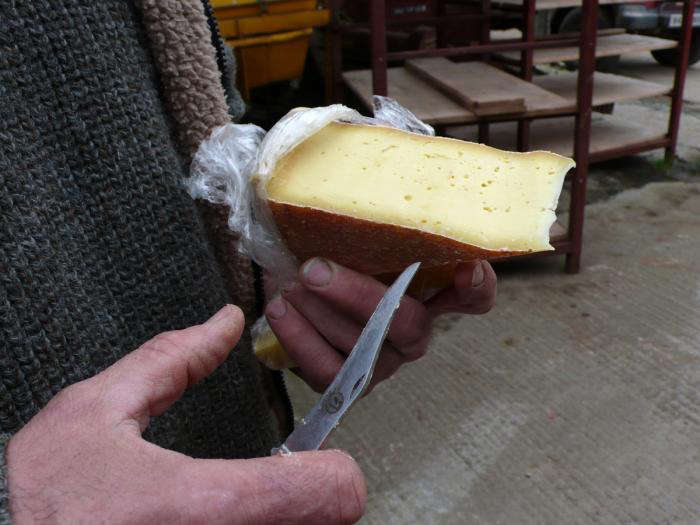 Above: Ogleshield is a popular cheese for raclette and can be found at Borough Market, being warmed up by William Oglethorpe. 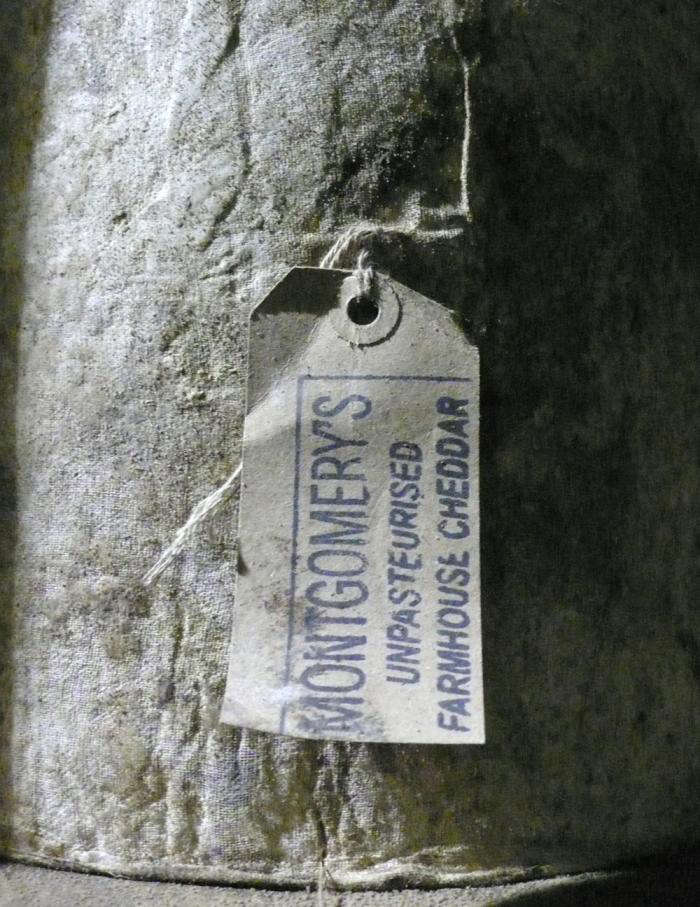 Above: The star of the show, Montgomery cheddar. It is sold at 18 months by Neal’s Yard, and older at Paxton and Whitfield. The seven top makers of British cheddar are rounded up about once a year for a cheddar workshop, organized by Neal’s Yard. Cheese aficionados talking, experimenting and making. “It’s cheesemaking by committee, which is hilarious,” says Jamie. “My very conservative staff dread the cheddar-making workshops.” 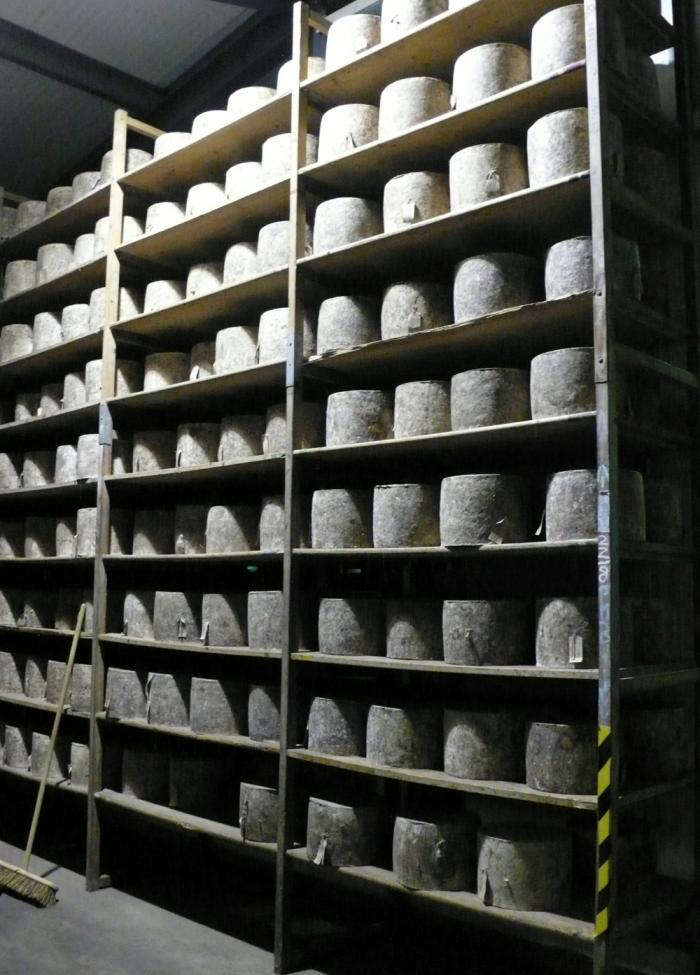 Above: The inner sanctum, where the cheddar matures. “I have so much respect for my cheesemakers,” says Jamie Montgomery. “They are dealing with raw milk so it’s very difficult: a lot of it is about predicting and checking, says Jamie. “The storage conditions affect everything: temperature, smells, ambiance… It’s not all muck and magic.” 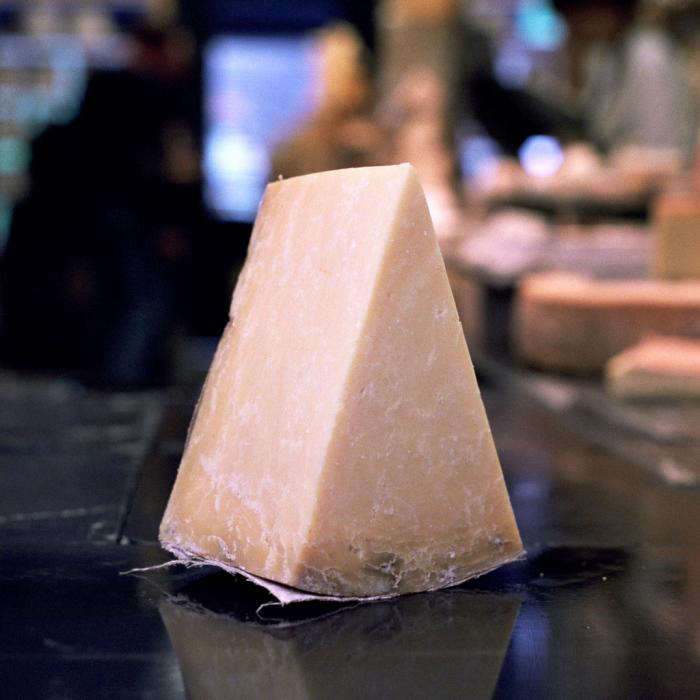 Above: A kilo of Montgomery cheddar in one of several Neal’s Yard shops in the UK. Neal’s Yard looks after Montgomery’s export [it is available at Fairways and Murray’s and others]. “There is more blue in Montgomery,” says Jamie, of the quality and look of the cheddar. “If we got rid of it, it wouldn’t be Montgomery cheese. I encourage people to try the blue (seen here around the edge) because it tastes fantastic.” 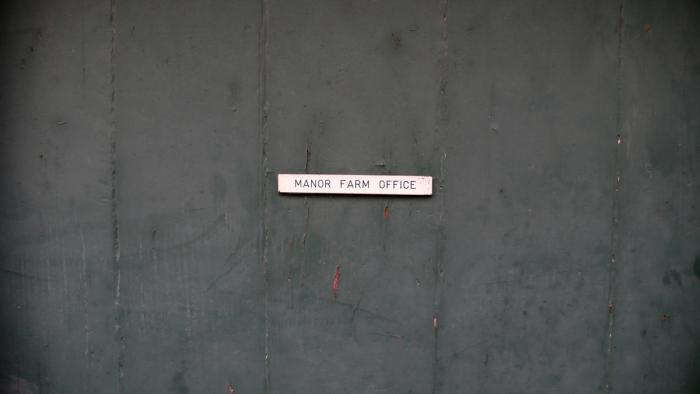 Above: The very modest headquarters at North Cadbury, Somerset. Across the lane, down which a herd of cows was plodding when I arrived, is an apple orchard. “It’s a bonus crop for us,” explains Jamie Montgomery. “The cows move out of the orchard in September. We sell the apples on: these ones need to go to Temperley.” For more about the apples, see “A Visit to Somerset: Temperley’s Cider Brandy.”

An English Gardener Abroad: 6 Months, 3 Kids, and 1 Dog on a Tropical Island

The Garden Decoder: What Is ‘Hugelkultur’?

DIY: How to Save Seeds for Next Year