The giant sequoia, also known as the redwood or giant redwood, is just that: a big tree covered in the stunning, auburn-toned bark from which it gets its name. People often talk about the giant sequoia in hyperboles. Giant sequoias make up many of the world’s oldest and tallest trees, and those with the thickest trunks and longest limbs.

The tallest on record stands at 311 feet, and the oldest has been living for 3,500 years. Both of these hyperbolic giant sequoias are located in eastern California’s famous Sequoia National Forest, possibly America’s best site for tree tourism. But don’t let the superlatives intimidate you. The sequoia is a gentle giant; it will not suddenly overtake an outdoor area. Giant sequoias need more than 50 years to attain the impressive height and girth they’re known for. 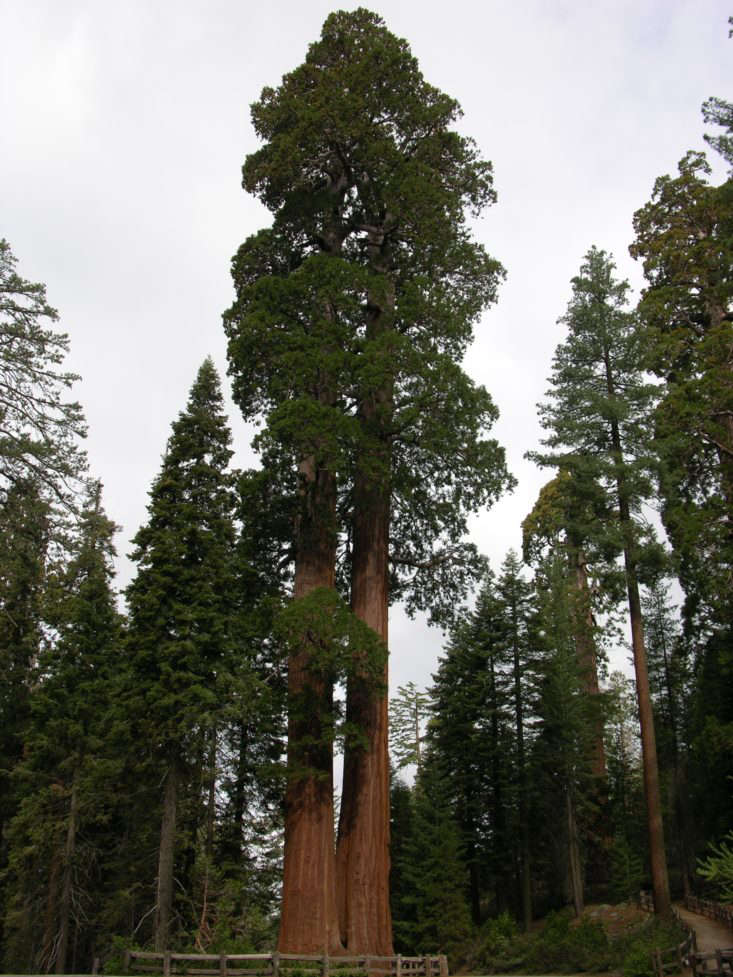 Planting a giant sequoia is an investment for generations to come, the perfect tree house for grandchildren. As an added short-term bonus, planting these trees is socially and environmentally responsible. Preservationists such as David Milarch, co-founder of the non-profit group Archangel Ancient Tree Archive, has combed the country for specimens of important endangered trees and conserved them to spread to the public. Giant sequoias are Milarch’s pet project. Each new giant sequoia helps keep an ancient species of gentle giants alive, in addition to improving the quality of the air and the soil. What’s not to love? 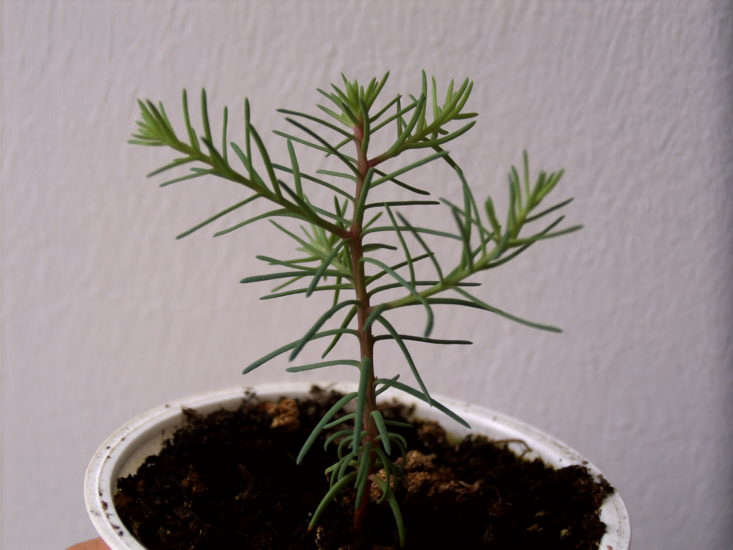 Above: A 9-month-old seedling. Photograph by Birdy via Wikimedia.

If your seeds germinate, you will see a small, rhubarb-colored shoot after a few weeks, and then a delicate, tiny tree with silvery green needles. Water regularly and make sure your sequoia seedling is safe, and each year, you’ll have a taller, ever more fascinating giant. 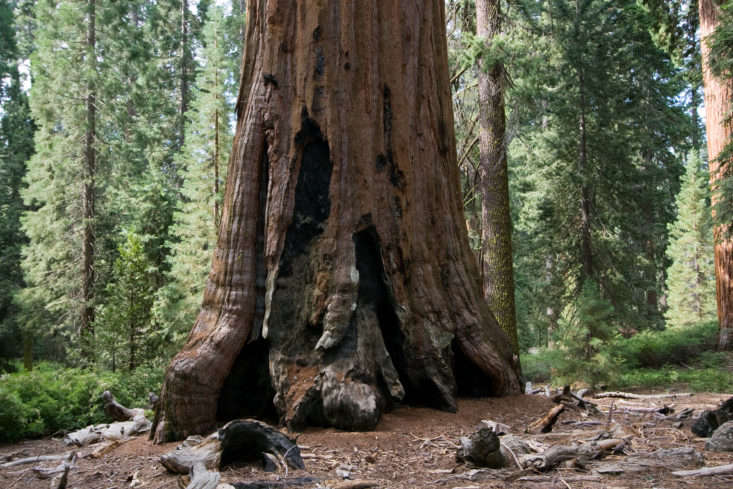 Above: Photograph by Michael Fern via Wikimedia.

Sow quite a few giant sequoia seeds since their chances of germinating are not very high. By planting a handful of seeds, you drastically improve your odds. Plant in early spring, since giant sequoias grow best in the summer.

For more about sequoias, see Saving the World’s Oldest Trees.

N.B.: Are you in need of plantings for your landscape? Get tips from our Garden Design 101 guides:

Before and After: A Fairy-Tale Farmhouse Gets a New Life