This is only my second installment from England, and I had reckoned on writing to you all sooner, but something extraordinary happened.  Spring didn’t, well, spring for a long time.  England remained resolutely, determinedly, unhappily ensconced in winter.  It was like we had, nationally, ended up in Narnia.  I kept expecting to see four lost children and a faun on two legs wandering past my windows.  But, alas, it was not as exciting as all that.  It was just miserable and cold with a biting east wind that the weather forecasters said had come from Siberia.  Siberia!! I mean, couldn’t we have had a wind from the Bahamas? Or Mexico? No. We had to have one from Siberia. 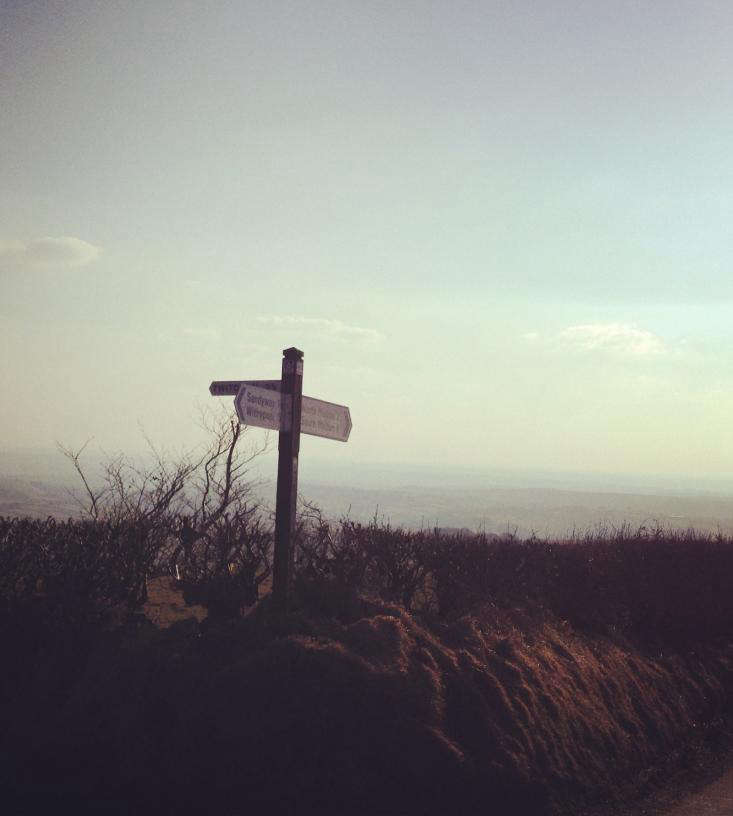 And so the wind blew, and the garden remained silent and I remained indoors.  There was hardly a daffodil to be had and we all felt rather miserable.  And then, suddenly, the wind stopped and it was a bit wet but slowly, slowly things are perking up (you can tell that I am British.  I can discuss the weather for HOURS). So the other day I called my own personal time on winter and headed out into the garden.  I could tell it was time because the weeds had started to grow, and if the weeds are starting to grow, then everything else must be beginning to get its act together too.

And, very suddenly, at the moment I was heading out, the house martins returned from their long winter break in the Southern Hemisphere, swooping and darting into the eaves of the house. One minute they were not there, then a flurry out of the corner of my eye and then there they were.

Supposedly, the same ones come back to you year on year, and it is one of those tiny miracles that makes you feel intensely glad to be in your garden, to be in a house that they want to come back to and indeed to be alive.   For the rest of the season, till they sadly head off again, I chart the progress of their nests (built with tiny balls of mud), watch them feed their young, teach them to fly and generally busy about.  It is an unadulterated joy. 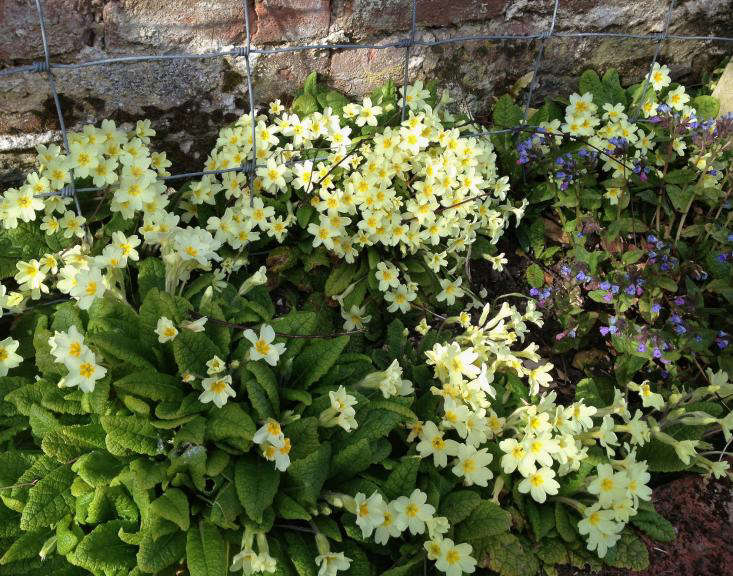 And so to the garden.   I am giving myself an enormous gold star for doing so much autumn mulching last year.  What an amazing difference it has made to weed control and the state of the soil.  I garden on quite dense clay soil, which gets very wet and claggy.  Endless amounts of rotted manure applied in the autumn over the last few years has really helped improve the general condition of the soil and so far seems to have sat on quite a substantial amount of weed growth.

I planted up a new border last spring that has generally settled in very well.  Lots of lovely purples (Nepetas, salvias, knautia macedonica), burnt oranges (Geums, potentillas, crocosmia) acid greens (euphorbias, grasses) and lots of silvery, furry Stachys byzantina and thick glaucous Sedums both of which add some really crunchy texture and weight.  But sometimes after a while a border can begin to look a bit thickly planted in places, gaps appear in others and shading from other plants affects creates weak specimens here and there.

The beginning of spring, before the growing season has got underway yet late enough to identify actual plants, is a great time to shuffle things around a bit.  I spent a happy day moving plants that were struggling in their spot, dividing the ones that had done very well and trying to remember what the rest actually were.  Already things look much happier and more balanced.  Which is basically all anyone can hope for in life.  That, and no more Siberian winds.

Secret Garden: A Lush Walled Haven Behind a 1640s Georgian House in England