Driving past the middle school in Berkeley, California, Alice Waters assumed the place was abandoned: graffiti, dead grass, weeds growing through the asphalt.

That was 19 years ago. Today Martin Luther King Jr. Middle School has a one-acre farm garden that Prince Charles considered a must-see the last time he visited Berkeley. It’s the first–and most famous–of seven Edible Schoolyards that chef Waters helped create nationwide. Students harvest and cook hundreds of varieties of vegetables and berries (and fruit from the school’s trees). Coming soon: an eighth edible schoolyard, in Sacramento. Here’s how it may one day look. 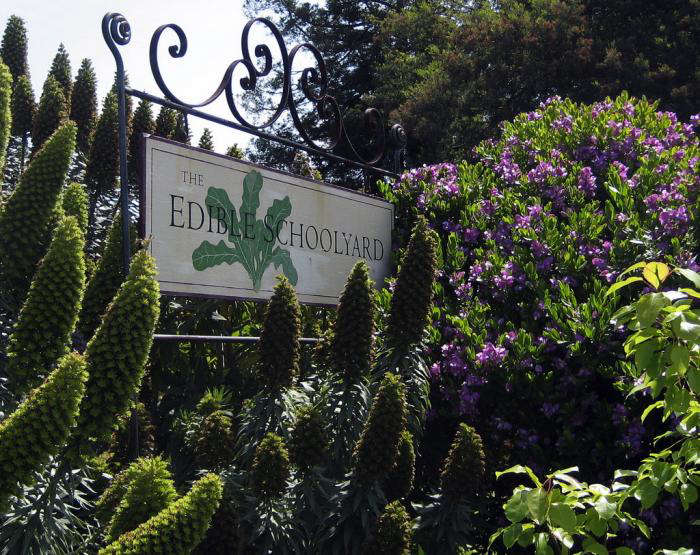 Above: In a three-year study, UC Berkeley researchers followed 238 students’ eating habits, and, concluded that access to healthy food at school (combined with a curriculum that teaches cooking and gardening) increases consumption of fruits and vegetables. Fifth graders, for instance, ate nearly an extra serving of vegetables every day. 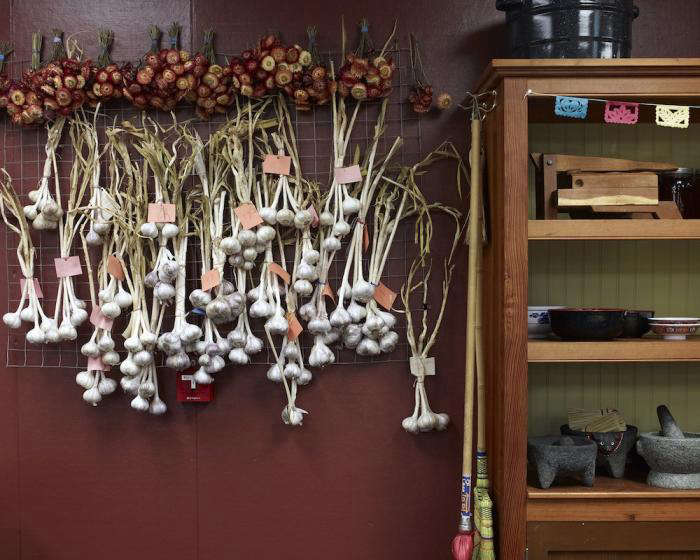 Above: Garlic from the garden. 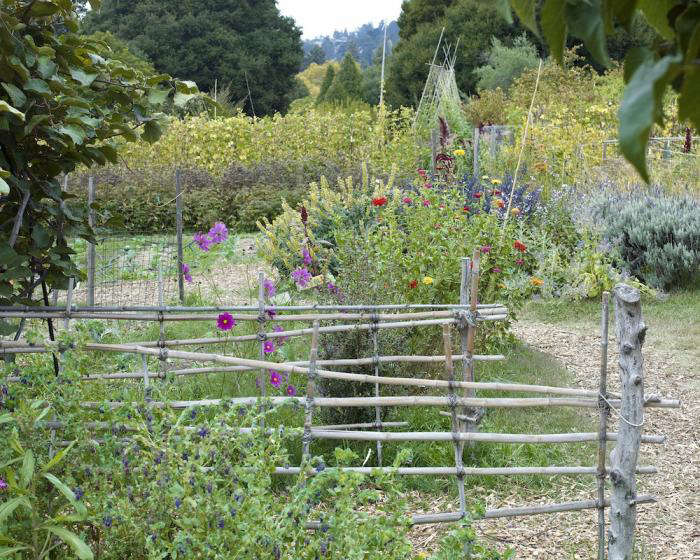 Above: Food is an academic subject in Berkeley, where students learn about photosynthesis from observing the garden’s plants. 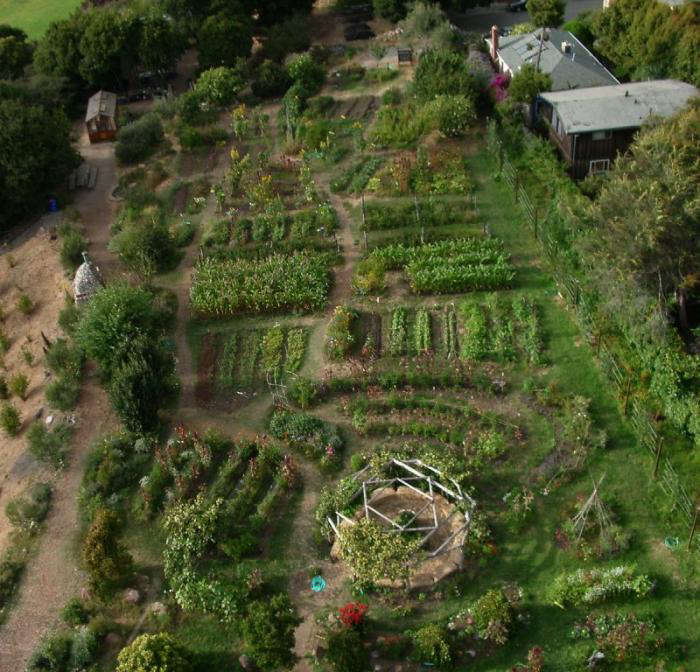 Above: A one-acre garden replaced an old parking lot. The first step was to plant a cover crop to improve soil quality. Now there are chicken coops, and a compost heap, and science class under a vine-covered pergola. Image by Michael Layefsky, via Flickr. 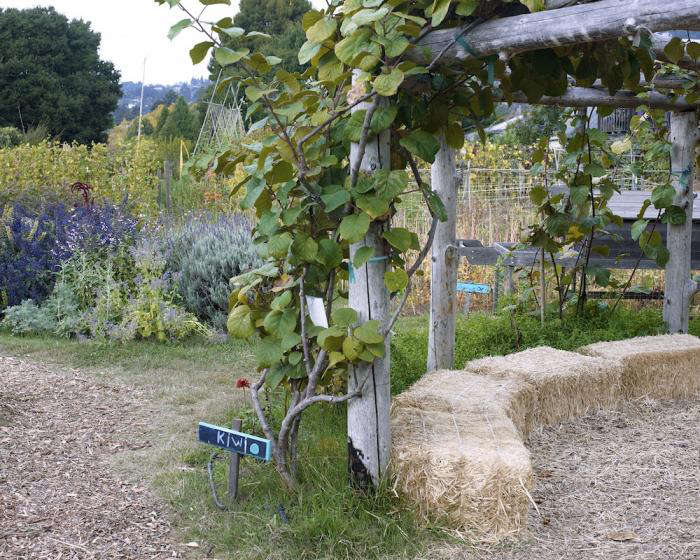 Above: In the pergola, students sit on hay bales. 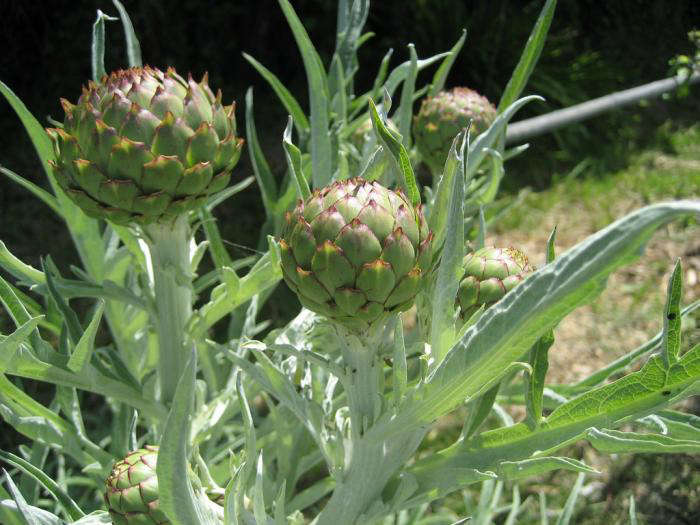 Above: Cardoons, a relative of the artichoke. Image by Marc, via Flickr. 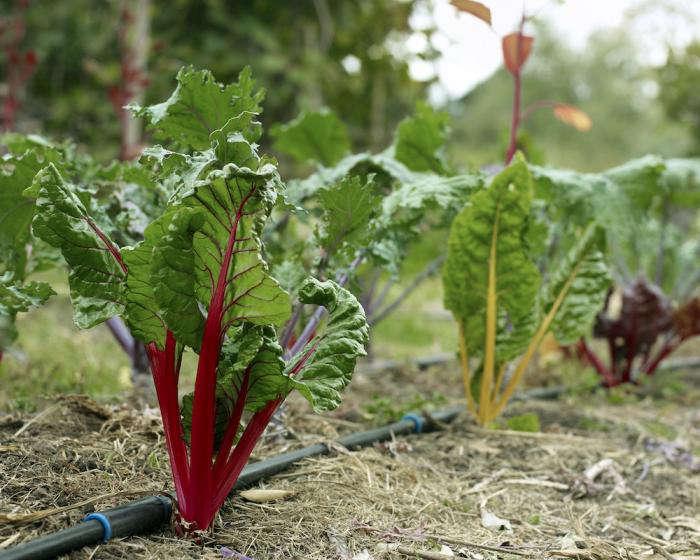 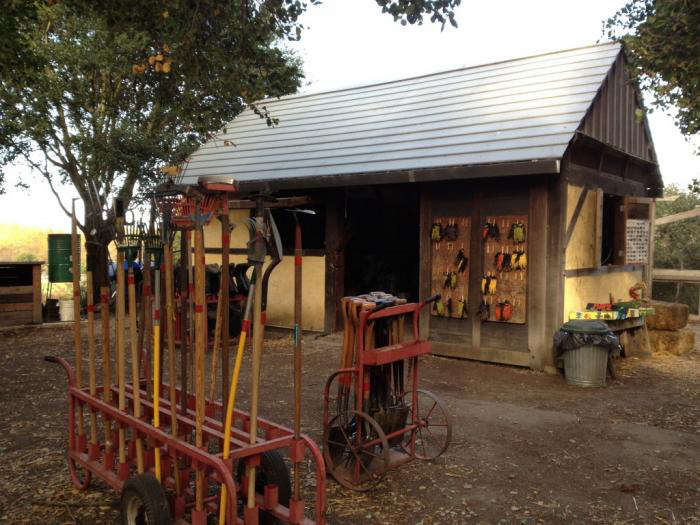 Above: The tool shed; gardening gloves hang from clothespins. Image via Sunisa. 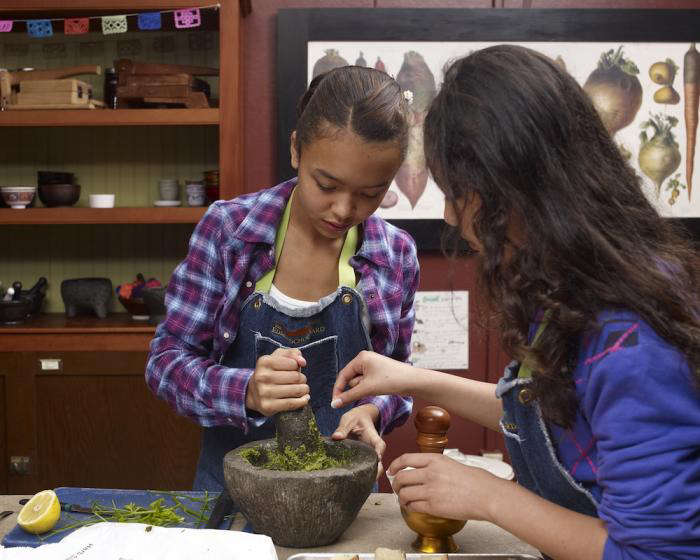 Above: Mashing avocados in the garden’s kitchen.

For another inspiring community garden, see A Garden With No Obstacles In Mill Valley.