When she was in middle school, Kavita Shukla traveled from Maryland to visit family in India, where she accidentally swallowed local water while brushing her teeth. What kept her from getting sick? Her grandmother’s spice tea, which contained fenugreek and other ingredients.

It seemed like a miracle—and an opportunity. Ms. Shukla, a precocious budding inventor, began to experiment to see whether her grandmother’s concoction had other healing powers. She learned, after dipping some over-ripe strawberries into the tea, that it prevented them from spoiling. Result? Ms. Shukla earned a patent in 2002—while still in high school—for her fenugreek packaging paper. A decade later, the rest of us can preserve fruits and vegetables with sheets of her FreshPaper; they look remarkably like unassuming strips of paper towel: 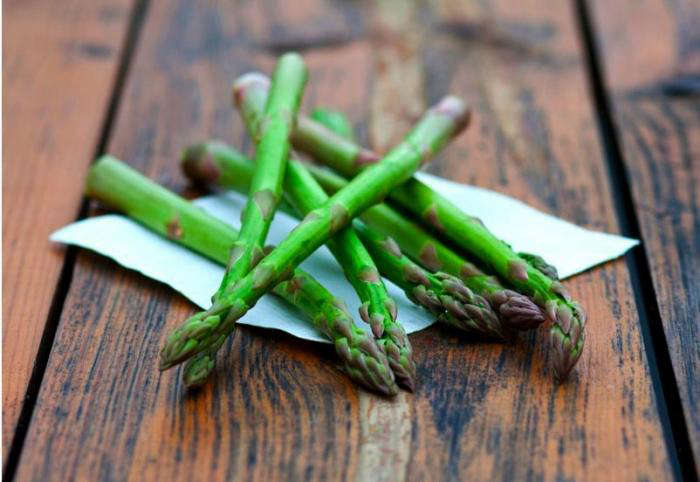 Above: You can cover a basket of very ripe strawberries with one sheet of FreshPaper to keep them fresh for a week, or put a piece into a plastic bag of cilantro to preserve it for 10 days. 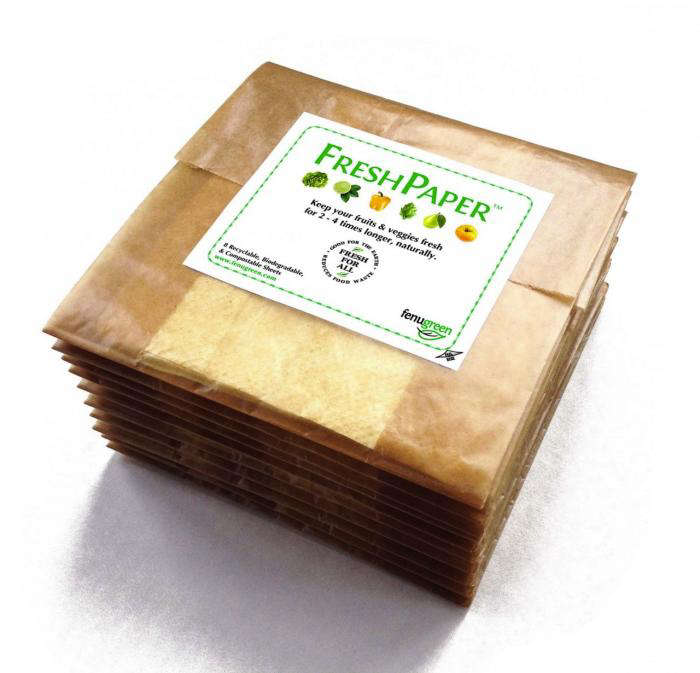 Ms. Shukla, who gave a TED talk about FreshPaper earlier this year, described the paper as having a “distinctive maple-like scent,” and said the ingredients inhibit growth of common bacteria that make food spoil. FreshPaper will keep foods fresh for from two to four times longer than usual, she said.

A Penthouse for the Birds