An aversion to the average houseplant once was common in the design world. If you flipped through an architectural or interior magazine ten years ago, you’d have been challenged to find anything green. That was back in the day when house plants had broad, waxy leaves in bad shades of green (yes, there is such a thing), and little personality.

Times have changed. Even as the Internet introduces us to an ever-broadening array of exotic plants, interior style has begun to emphasize a much more personal approach. These days design purists enjoy a bit of nature indoors, as well as out. Today’s varieties have made a convert of me, so much so that I hope to regularly share my favorites, starting with these: my five favorite small-scale plants for apartment living. 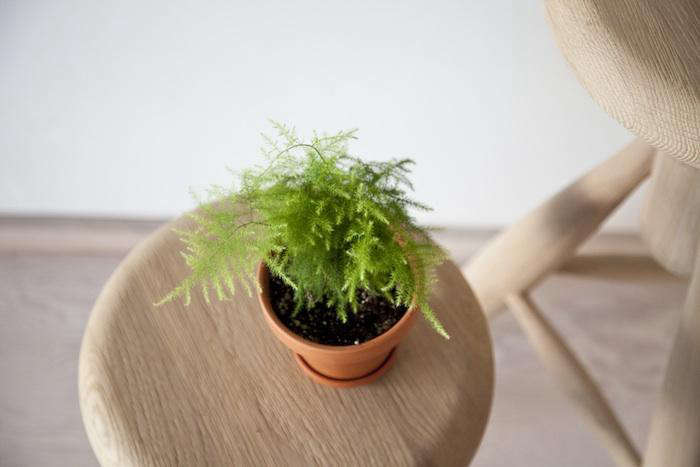 Above: Considered an invasive weed in some regions, Asparagus Fern–Protasparagus densiflorus (which is not a real fern, but a member of the perennial lily family)–is better kept as an indoor plant. Grow your own with seeds from Generic Seed; $5.49. 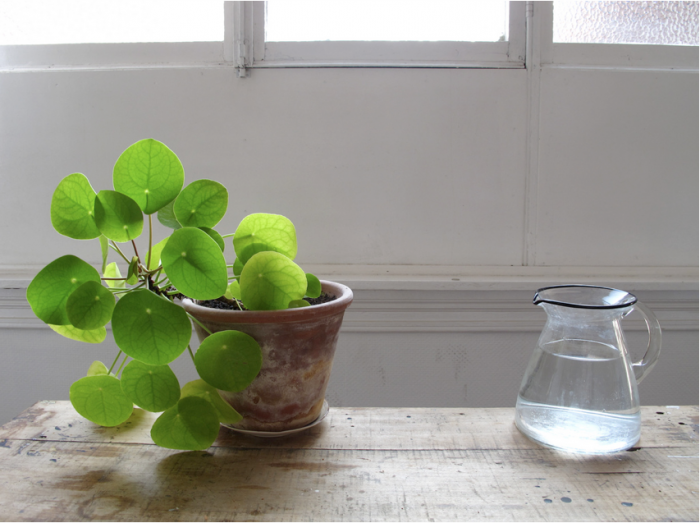 Above: Almost no one captures the personality of plants like Belgian photographer Mieke Verbijlen. Here the backlit leaves of her Pilea Peperomiodies look like a cascade of green bubbles; $15 from Glasshouse Works. 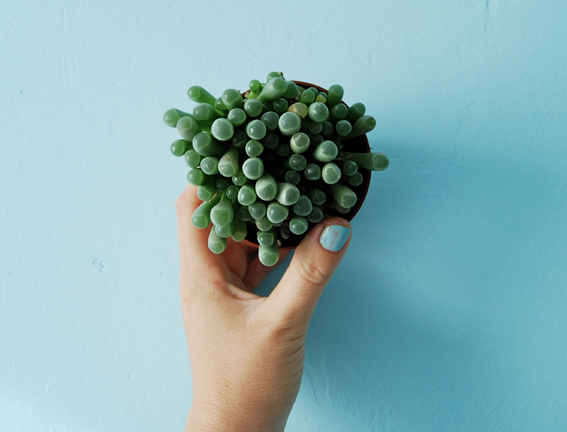 Above: Dutch photographer Anja Mulder enjoys her Fenestraria rhopalophylla “Baby Toes” (in the US) or “Baby Fingers” (in the Netherlands). It’s at Succulent Oasis via Etsy for $4.99. 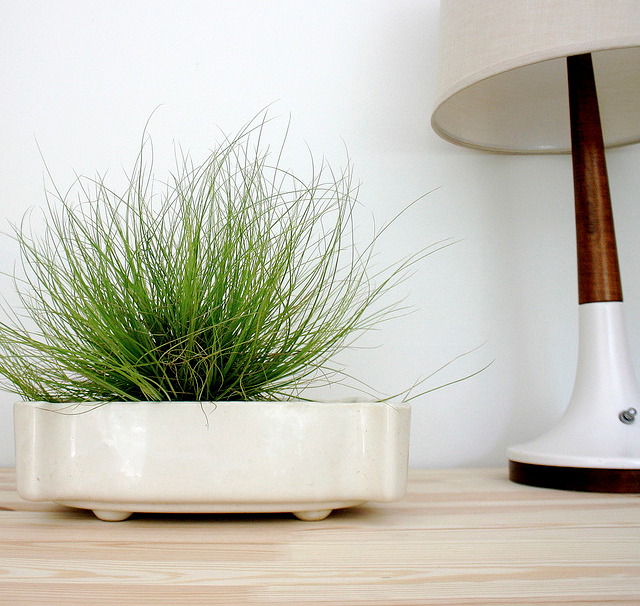 Above: Air plants, like this beloved specimen of Kim Ludy’s, have a particularly animated quality. Individual plants (also known as tillandsias) as well as sets are on offer a Air Plant Design Studio; from $8.99 to $24.99. Photograph via Ethanollie. 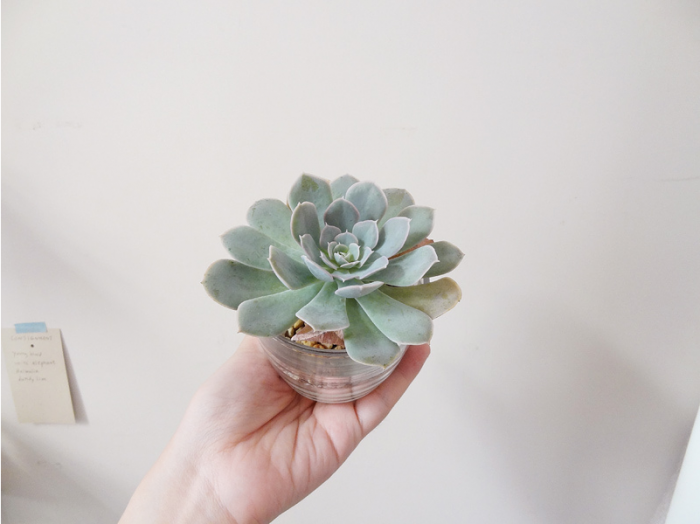 Above: The studio of Hong-Kong-based graphic designer Furze Chan, boasts an ever-changing array of small succulents including the pleasing gray-green Echeveria Pulidonis ($4.99 at Succulent Oasis via Etsy). 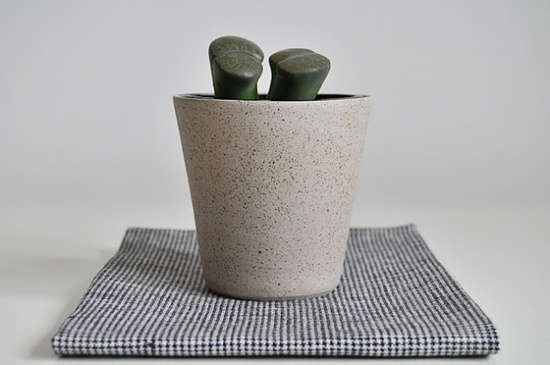 Above: A favorite of Fen and Ned‘s Sarah Andersen, Lithops Fulleri are often called “living stones.” (They are vailable at Corona Cactus for $4).

Don’t forget another of my favorites: Mikado, the world’s most adorable plant.

Maria Bergström’s DIY Plant Wall Made from a Broomstick