Yes, I remember snow in April–I grew up in Chicago, after all–and how my father timed his tulips to bloom in May when it was safe. Except the year it wasn’t. We have the Polaroids: scarlet flowers in a white blanket for one brief, bright morning before they all died. May I recommend hellebores instead?

Hellebores are not nearly as dramatic as tulips, but these sturdy early-blooming perennials known as “Lenten roses” or “Christmas roses”  stand up to snow. 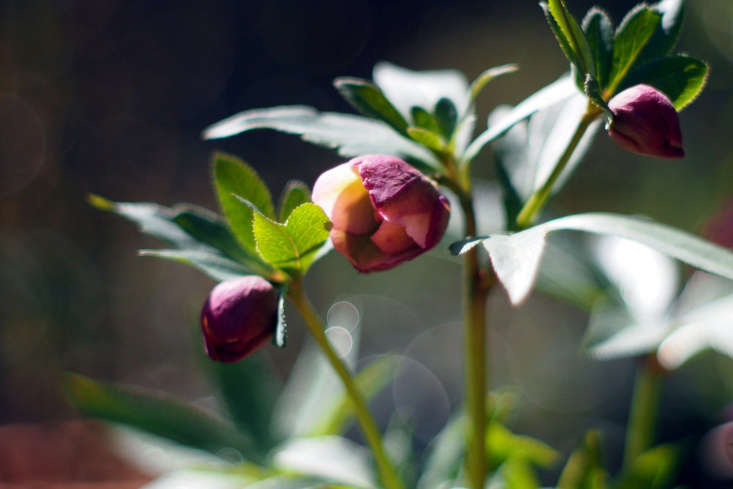 Above: If you want to actually see the droopy flowers that hide beneath the foliage, it is a good idea to plant hellebores on a slope–or to bring them inside to mix them with other cut flowers in vases. Photograph by Takashi .M via Flickr. 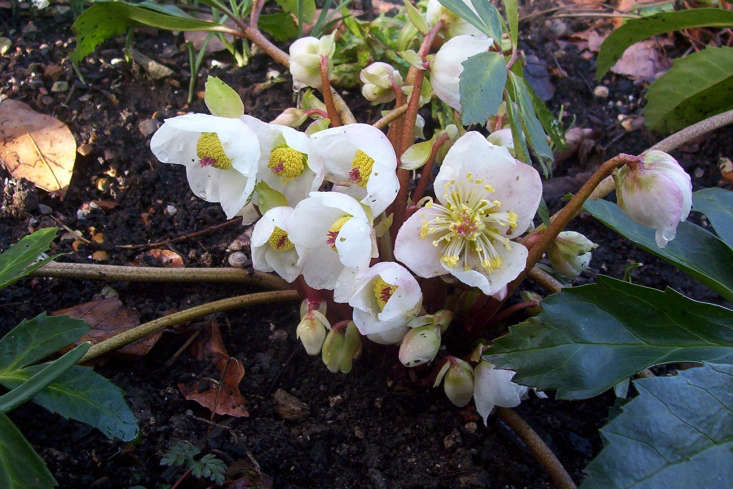 Above: Helleborus Niger ‘Praecox’ will push through the snow in late February; a plant in a quart-size pot is $12 from Pine Knot Farms. Photograph by Paganum via Flickr. 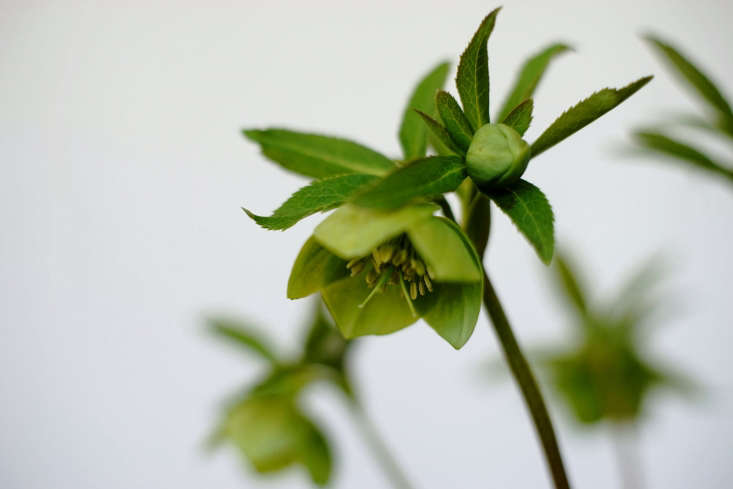 Above: Blooming from January through April, Helleborus Multifidus is available seasonally from Ashford Nurseries. Photograph by Takashi .M via Flickr. 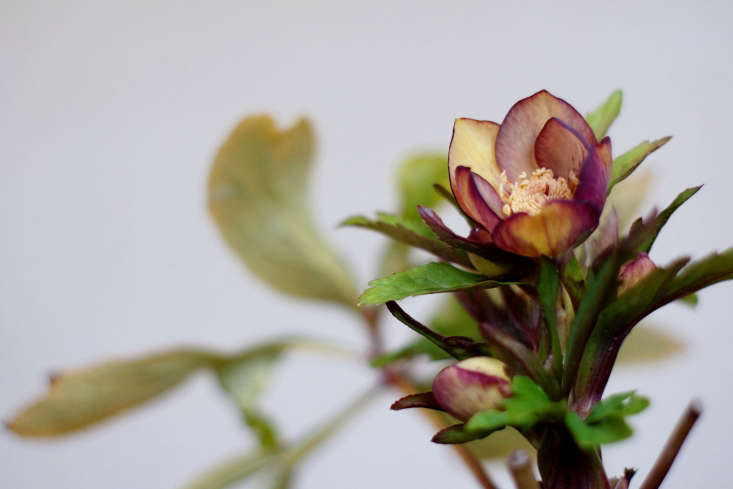 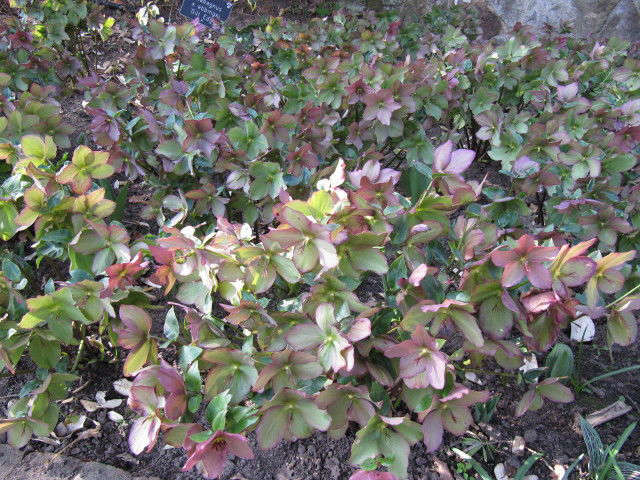 Above: It’s snowing on Easter. And when it melts tomorrow, this hellebore will stand unscathed. For a similar rosy tinge, consider Helleborus ‘Walberton’s Rosemary‘; a 1-quart potted plant is $17.95 from Great Garden Plants. Photograph by Leonora Enking via Flickr. 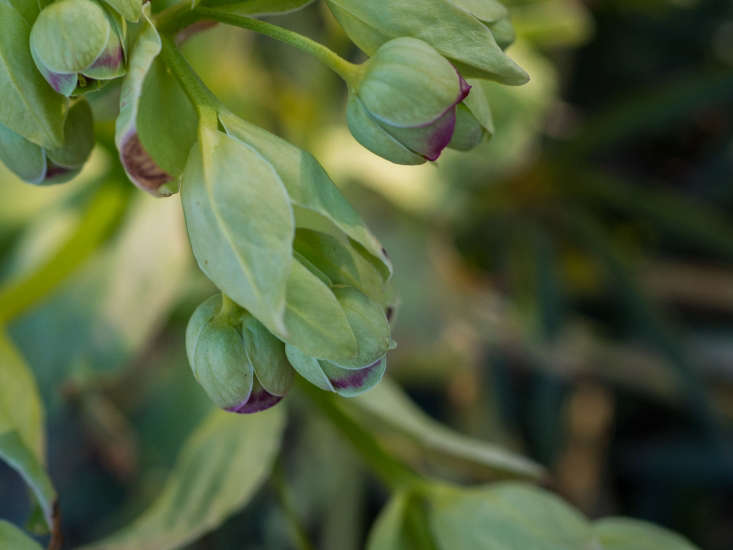 Above: The stinking hellebore, H. foetidus, blooms in late winter and early spring. Photograph by F.D. Richards via Flickr.

Finally, get more ideas on how to successfully plant, grow, and care for hellebore with our Hellebore: A Field Guide.

Magic in Maidenhead: An English Garden That Glows in the Winter