Trapping scent is as easy as trapping heat. Grow these flowers in a small garden or enclosed area where you like to sit out after dark. Then let your sense of smell take over your sense of sight.

(Note that this isn’t about those plants that hide their light under a barrel by blooming only at night–like the moon flower, whose luminosity and scent beckon moths. Rather, these five are blooms whose scent is especially fragrant at the end of the day.) 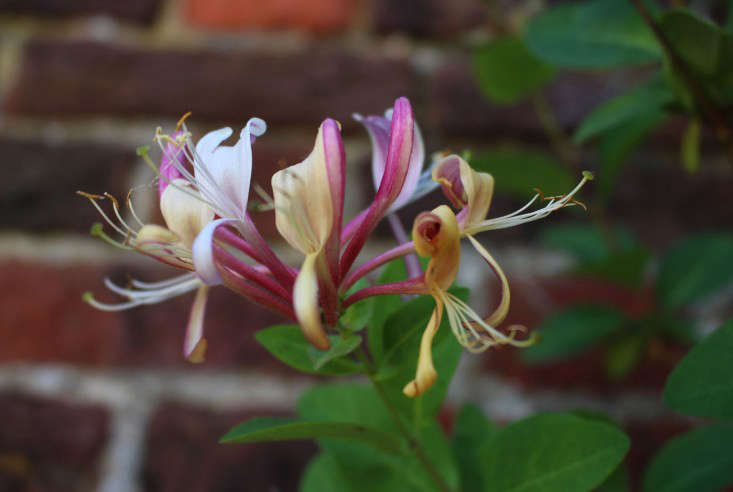 Above: Honeysuckle thrives against brick, which absorbs the residual heat of the day. The flowers pump out their scent later on, but it can last until early morning. The honeysuckle’s tubular blooms harbor nectar at their base–designed, it would seem, with the proboscis of the moth in mind. Shown here, Early Dutch honeysuckle (Lonicera periclymenum belgica), $14.95 from Brushwood Nursery. 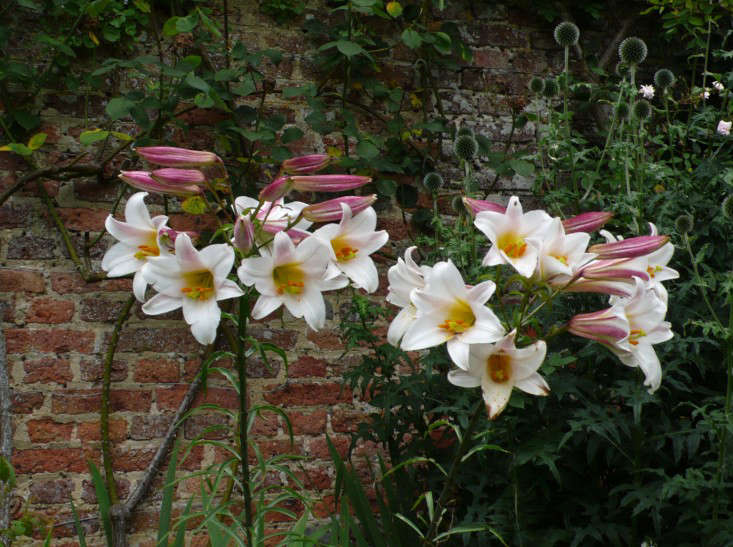 Above: Lilies also come alive at night, scent-wise. In the Sissinghurst Castle Garden, where these lilies gather, a white barn owl inspired the idea of Vita Sackville-West’s White Garden: It would streak across the garden while the family ate out at night. The glow of pale flowers is easy to arrange; their scent is a bonus. Lilium ‘Regale’ bulbs are available from early spring at American Meadows. 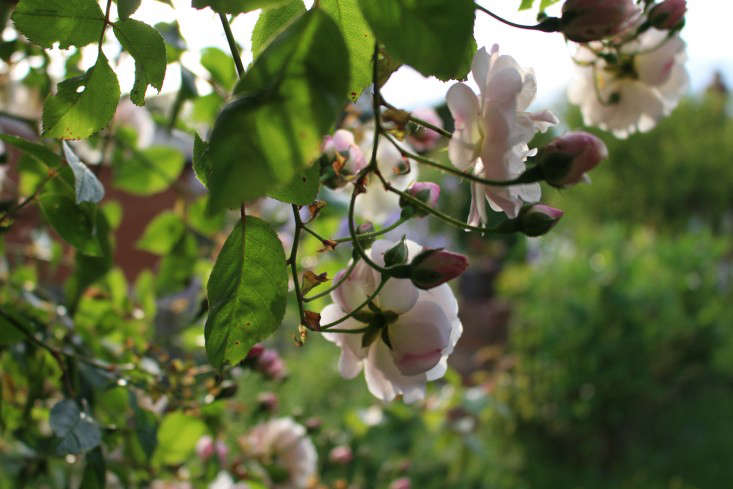 Above: Roses, whether white, pale pink or yellow, waft out their glorious scent in the evening. An arch or pergola covered in pale roses lights the way in the gloaming. Shown here, the rambler Rosa Adelaide d’Orleans, starting at £15.50 from David Austin Roses. 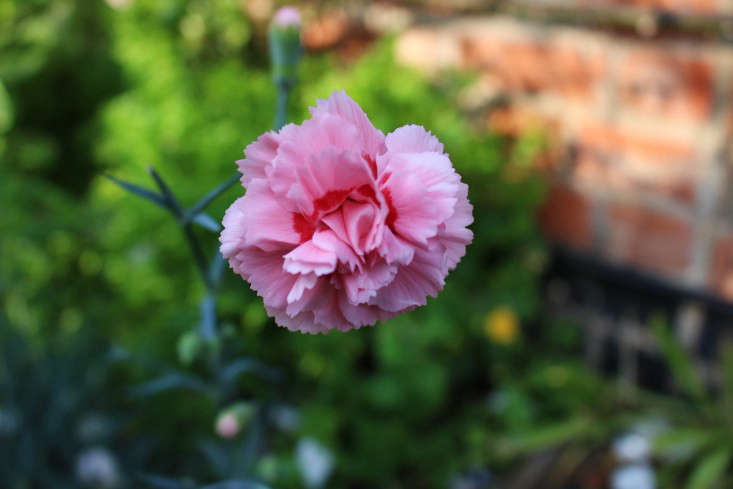 Above: Dianthus, or garden pinks, have a stronger clove-like scent as the heat of the day ebbs, and their color becomes more subtle and harmonious in the fading light. Shown here, Dianthus ‘Doris’. Another old-fashioned pink known for its scent is actually fringed white: ‘Mrs Sinkins’, from $6.50 per plant at Select Seeds. 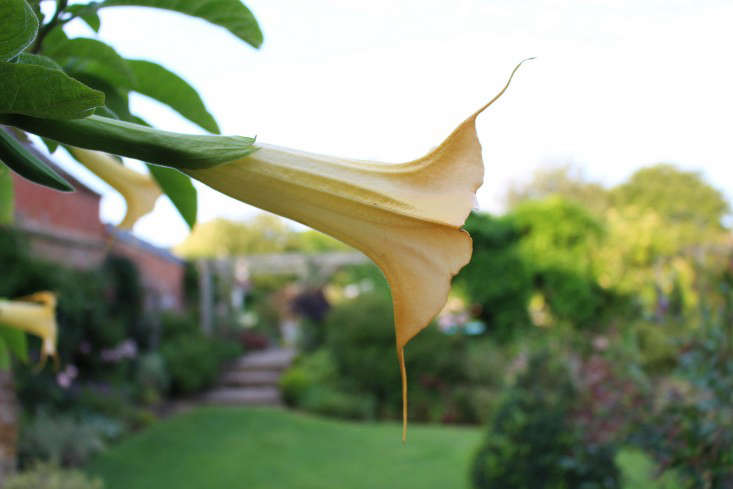 Above: Angel’s Trumpet (Brugmansia arborea) has a very sweet scent; $2.47 for 10 seeds from Seedaholic. Because it is also highly toxic, it’s often grown in pots raised off the ground.

The main point to remember about night-scented flowers is that they attract insects of all kinds. This is to our benefit: A single bat can eat thousands of bugs a night–and that includes mosquitos.

5 Favorites: Hardworking Hellebores That Bloom in the Snow