Westerners are so hysterical. With their netting and gloves and beekeepers’ hats and smokers, if you were a bee you’d probably want to sting them too.

In Hong Kong, a collective of urban beekeepers has adopted the more Taoist methods of rural beekeepers in China: Stay calm, move slowly, and leave the protective gear behind. HK Honey, founded by designer Michael Leung in 2010, keeps bee farms on rooftops throughout Hong Kong, one of the world’s most congested and concrete-covered cities. The goal, says Leung (who has been stung only a few times), is to reacquaint city dwellers with nature, one hive at a time. 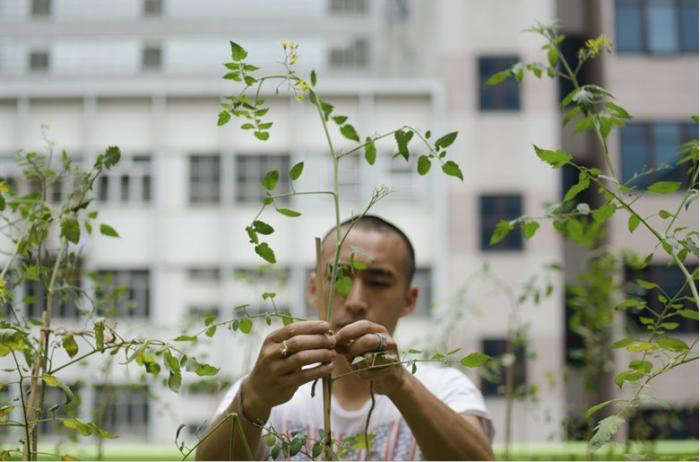 Above: Mr. Leung’s Chinese honeybees, apis cerana, are relatives of the European honeybees more commonly found throughout the United States. They’re more likely to retreat than to attack. 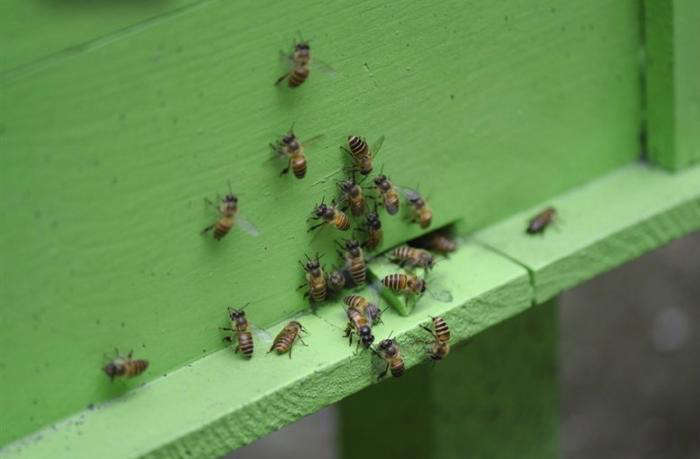 Above: HK Honey’s hives sit atop design stores and cafes throughout the city. 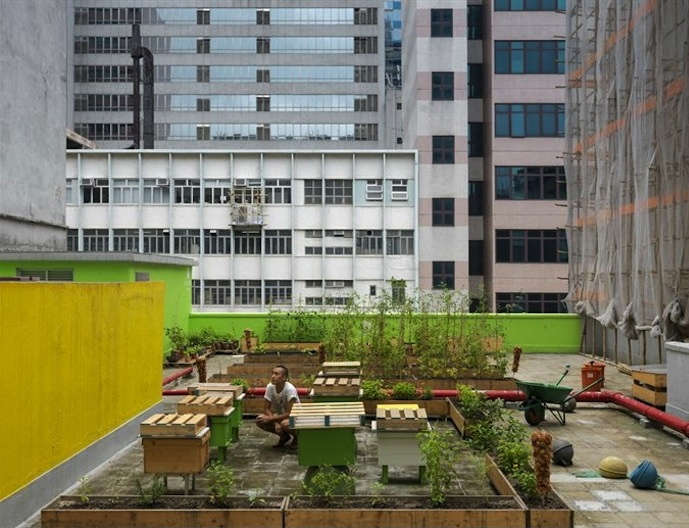 Above: Leung started with a few hives on top of his design studio in the Ngau Tau Kok neighborhood of Kowloon, a short ferry ride from the center of downtown Hong Kong. 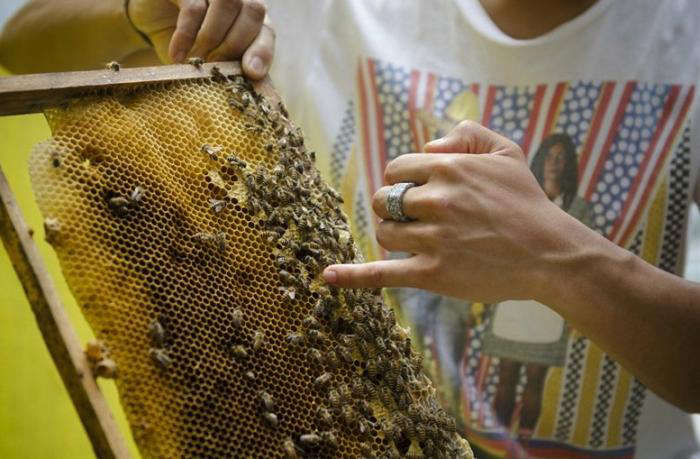 Above: “Don’t be scared. It is not as dangerous as everyone thinks,” Mr. Leung recently told CNN Go. 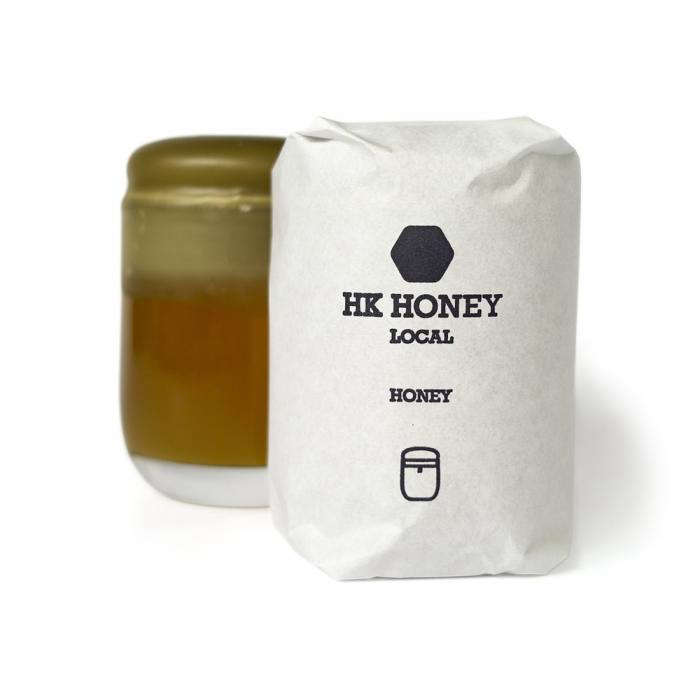 Above: The collective’s first honey comes from Mr. Yip at the Wing Wo Bee Farm in Shatin, a few miles from the center of Hong Kong. Raw and untreated, HK Local Honey is $240 HK; the shop does not ship overseas. 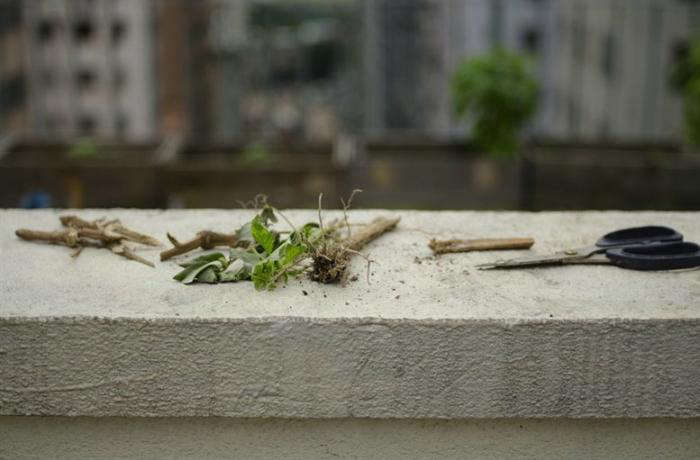 Above: Left to its own devices in the wild, apis cerana likes to nest in small holes in trees or logs. 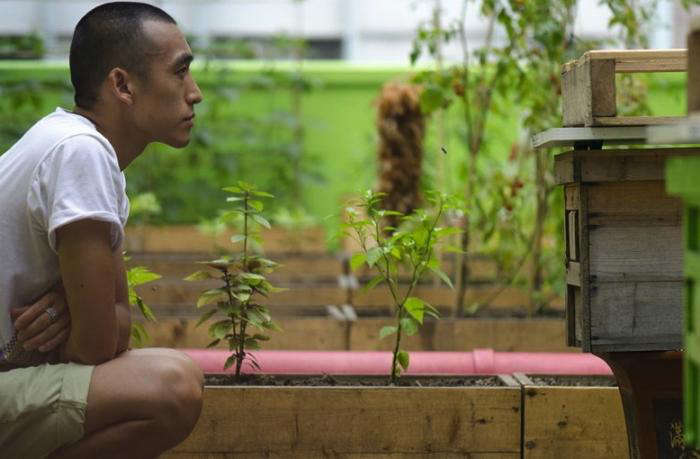 Above: Mr. Leung contemplates his companions. 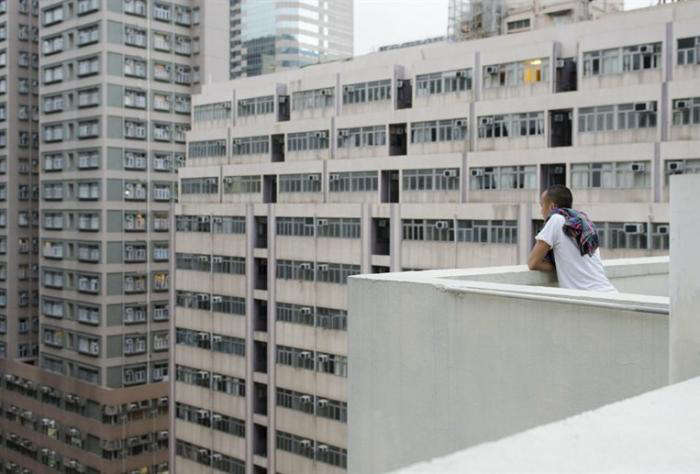 Above: Mr. Leung’s bees’ range is within a mile or two of their hives.

10 Ideas to Steal from Chefs’ Gardens Around the World