On any given day, it will take less than three hours to walk the perimeter of New York’s 843-acre Central Park, as I did on a recent Sunday. To see it all, however, will take a lifetime.

What does Central Park mean to you? Eighteen writers recently answered that question, in an anthology of essays, edited by Andrew Blauner, called Central Park. 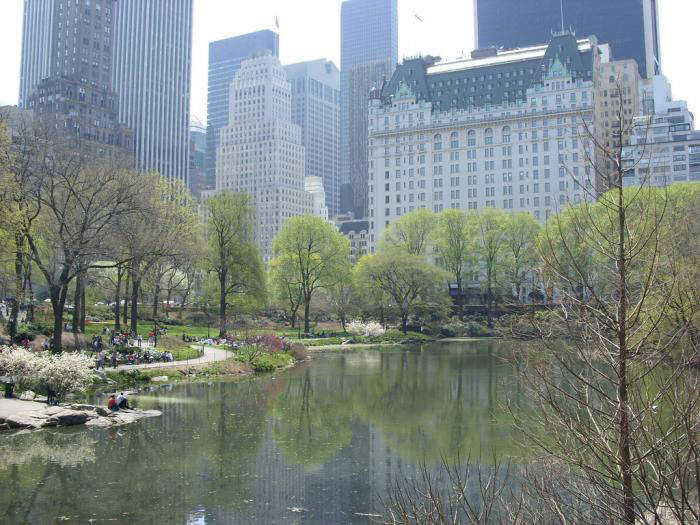 Above: Central Park in early spring, looking south toward the Plaza Hotel. Image by Doug Kerr, via Flickr. 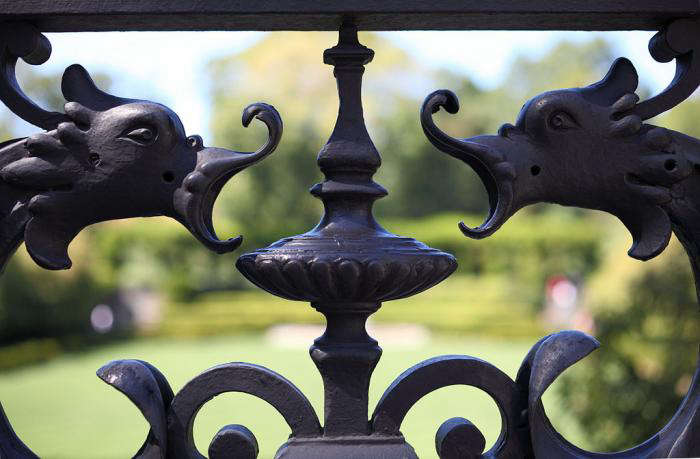 Above: The gates to the Conservatory Garden. An idyllic spot, it remains undiscovered by the hordes of tourists who populate the southern end of the park. Image by Ccho, via Flickr. 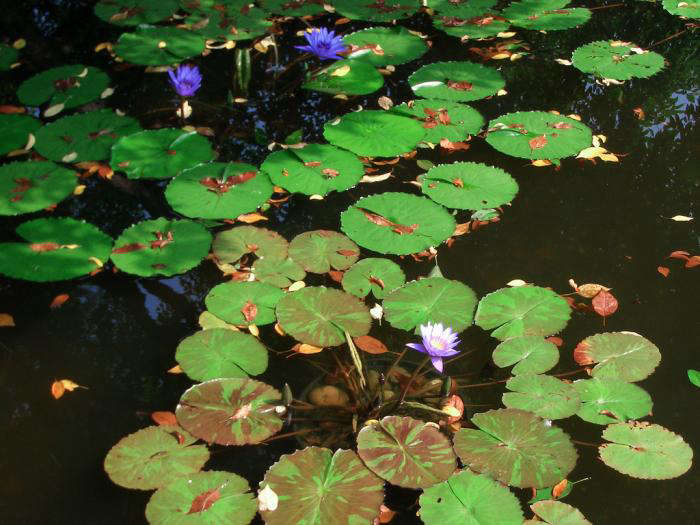 Above: Lily pads at the Conservatory Garden. Image by Chris 9, via Flickr. 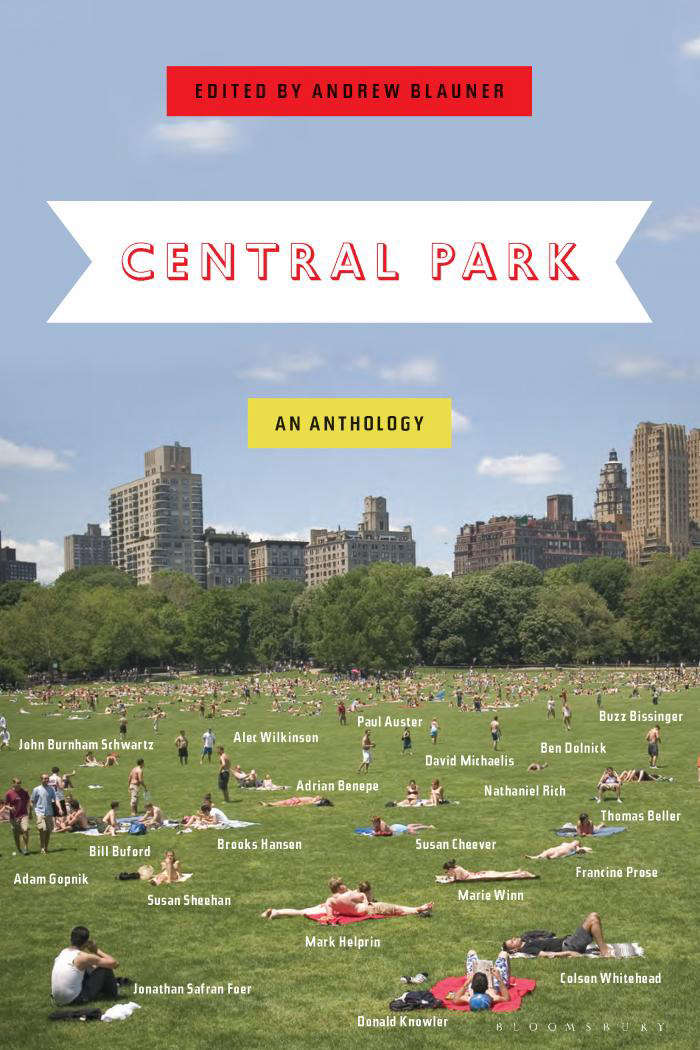 Above: Eighteen writers contributed essays to Central Park: An Anthology. The book is $12.93 from Amazon.

Your Handpicked Flowers and a Sweepstakes Winner