Growing up in a small New England town, I yearned for what most of my peers did: escape. As a teenager, sometimes I needed a place to go to daydream about having a different life, in a city. On those days, I went to Norris Reservation, a hidden 130-acre sanctuary of wise old trees along the North River, about 30 miles south of Boston.

It wasn’t until I was an adult–and living somewhere else–that I fully understood what an unusual place Norris Reservation was, with its dense forest, salt marsh, mill pond, and wetlands. The other day, on a trip East, I returned to my old escape ground and was lucky to catch a glimpse of shimmering green summer leaves before autumn caught up with them. 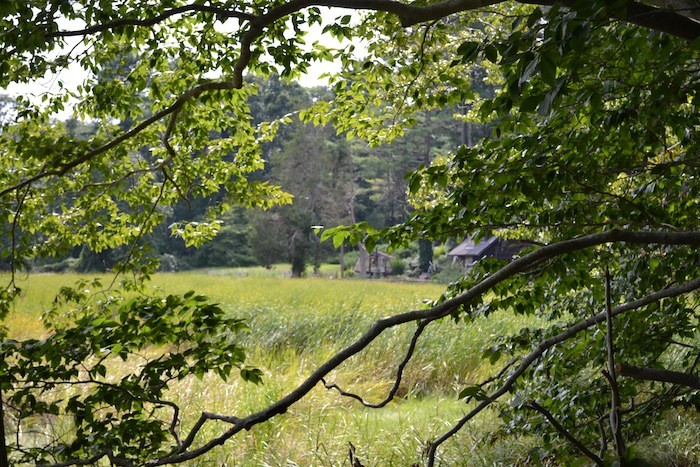 Above: In 1970, Eleanor Norris dedicated 99 acres of her land in Norwell, MA in honor of her late husband, the businessman Albert Frederick Norris (founder of the Norris Noiseless Pedal Co.), who wished to have it preserved as a wildlife sanctuary. In 1992, neighbor Richard McMullen gave 16 acres of adjacent land to be added to the reservation; in 2000, Betsy and Ralph Gordon followed suit  by bequeathing another 12 acres of adjacent property. Together, these New England residents provided a sanctuary that attracts locals and tourists during every season.

Above: Open to the public from sunrise to sundown, Norris Reservation has two miles of scenic trails suitable for hiking and biking.

Above: The trails cross several bridges over bodies of water. Here, a brook gurgles beneath the first overpass.

Above: My preferred sitting spot, overlooking the reservation’s mill pond and surrounding wetland. Many folk stay here for hours, reading a book or fishing for trout.

Above: What the reservation may lack in mileage, it makes up for in variety. You have the option of choosing from several routes along the well-maintained trails, each one winding along the interior and exterior of the reservation and looping back to another.

Above: Leave it to the gods of New England summer humidity to produce a forest  lush and electric in color.

Above: Deep in the reservation, along the south end, is Gordon Trail and Gordon Pond, two significant land donations made by the Gordon Family, members of the Trustees of Reservations in Massachusetts and owners of historic property that borders the reservation.

Above: A view from the boardwalk puts you at nearly eye level with small locals: turtles, frogs, and other pond wildlife. 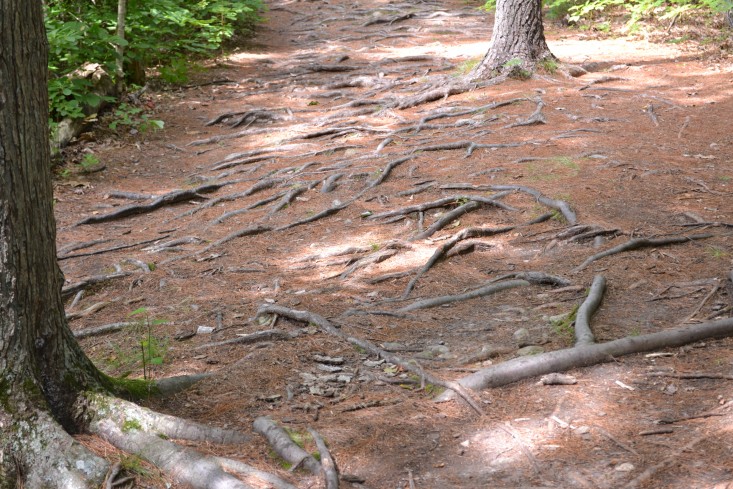 Above: Throughout trails, thick oak and pine roots weave above and below the earth’s surface, acting as visible veins of the grounds. Having grown so familiar with the turf, I used to run with my head down so I could dodge the large roots and avoid “hurting” the old trees. The dense layer of fallen pine needles gently crunch beneath your feet. 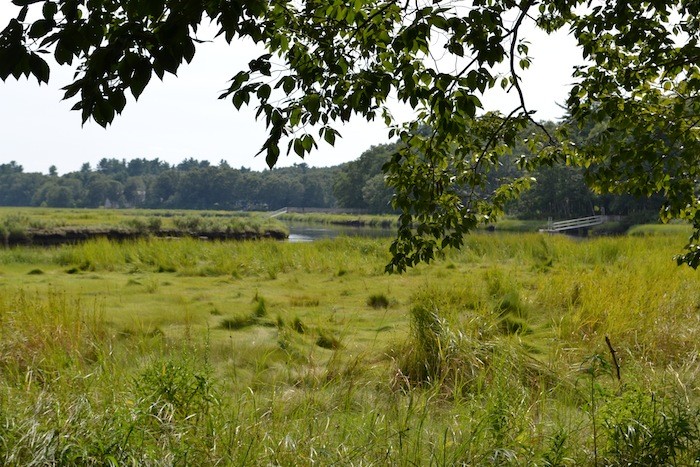 Above: Whether you choose to run vigorously or amble along, the ultimate prize of the trek is the views of the tidal North River. Thick, grassy marshes outline its banks. 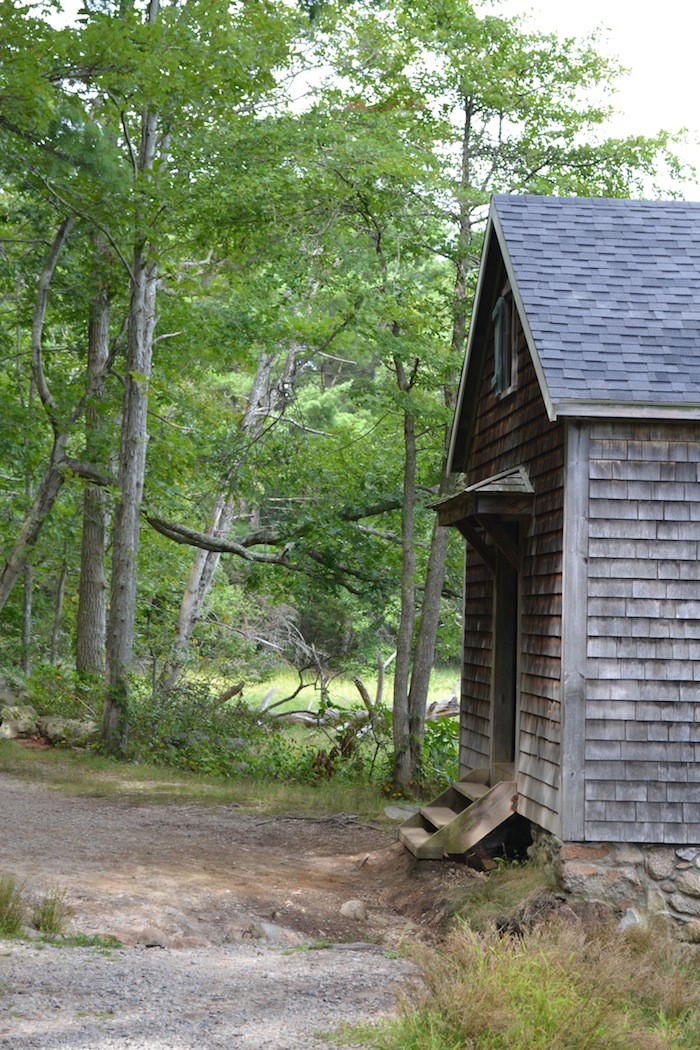 Above: During the colonial America, the North River was center ground for shipbuilding in New England. This historic boathouse sits along the water’s edge, providing the perfect halfway point to rest and take in the views. 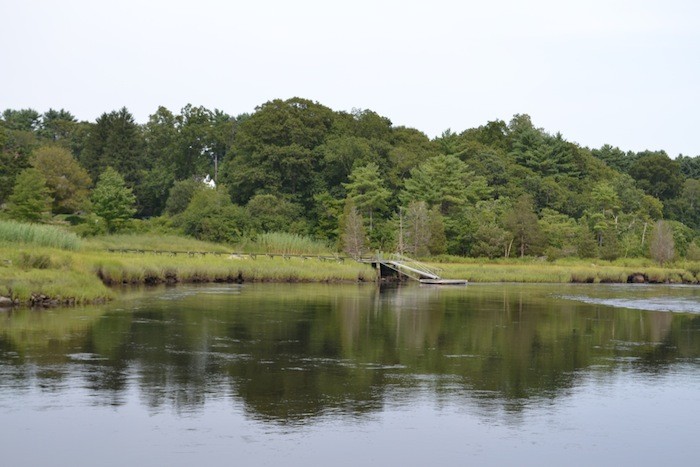 Above: High tide along the coast. Currents can often become strong along this particular bend of the river.

Above: A map of Norris Reservation.

Love to explore on foot? If so, visit our other Hike of the Week posts for treks throughout the world. And if you have a favorite trail, please let us know in the comment section below.