Margaret Roach left her job as executive vice president and editorial director of Martha Stewart Living in 2007 for a life of organic gardening and writing in upstate New York, tending the garden she had been making on weekends for 20 years. She began the blog A Way to Garden, named after her award-winning 1998 Book of the same name, and wrote further books And I Shall Have Some Peace There and The Backyard Parables.

Earlier in her career, Margaret was garden editor of Newsday and an editor at The New York Times. Margaret travels the world lecturing about “horticultural how-to and woo-woo” and creates a weekly public radio gardening program. 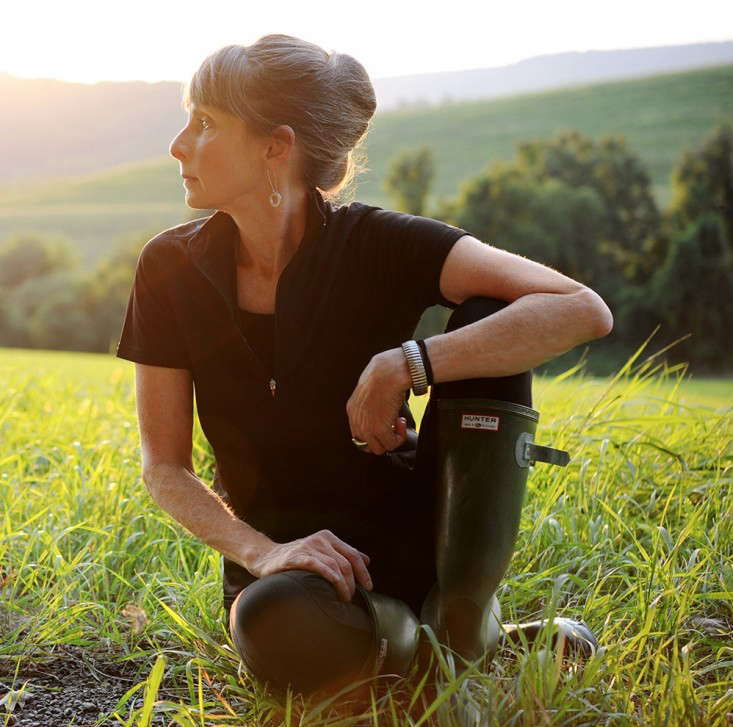 5 Things to Know About Margaret: 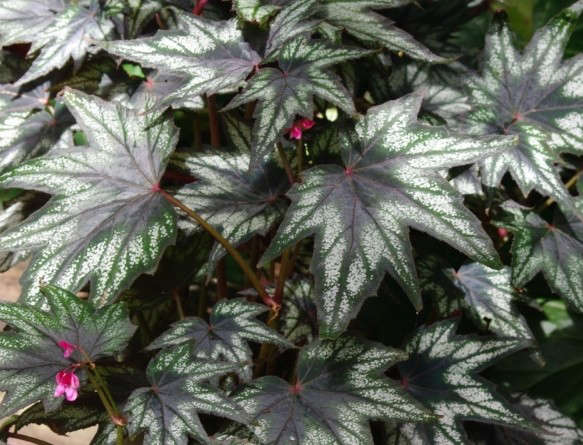 Hardest Learned Gardening Lesson: Letting go: not to nurse beat-up or sickly plants, but, as my mentor said years ago, to “Bury your dead, and fast.” Compost them.

Favorite Gardening Tip: Become a mulch locavore. Find a locally available material that’s been aged before it’s delivered to you, and stop using bagged chips that don’t improve the soil. 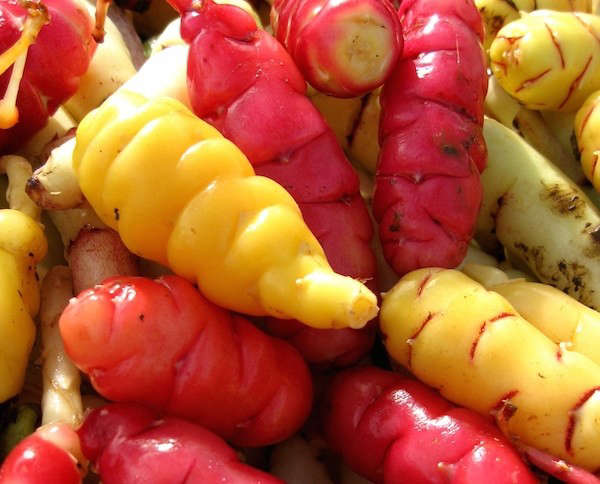 On My Wish List for My Garden: A drip-irrigation system for my vegetable beds.

Trending on Remodelista: Working It