We’re so pleased—make that thrilled! As we approach our first birthday, Gardenista has been nominated for a Webby Award. This must be what it feels like to get an Oscar nomination at age 9 (except without having to be in third grade again).

The Webbys, awarded in more than 100 categories, “honor excellence on the Internet.” We’ve been nominated in the Lifestyle category—and to win, we need your vote. Register at Webby Awards People’s Choice and vote for Gardenista. Voting ends April 25. 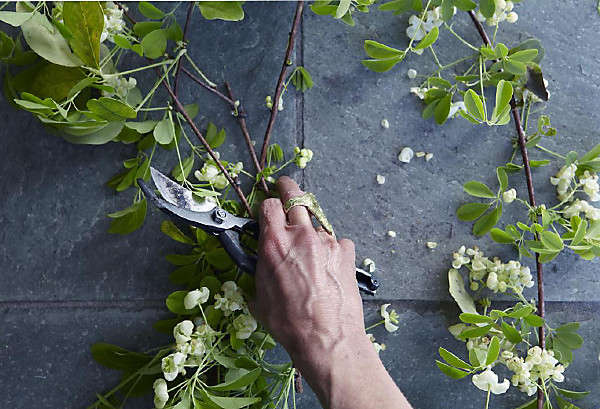 Says CNN: “The awards started in 1996. For the final Webbys list, the academy narrowed down 11,000 applications to find five nominees for each category, as well as some honorable mentions. Though the official winners will be chosen by academy members, anyone can vote for the People’s Voice Awards.”

Trending on Remodelista: The Allure of Natural Palettes