With the world’s bee population plummeting at an alarming rate, a London architecture firm set out recently to prove just how easy it is to use leftover lumber to build guerrilla bee houses in the grittiest corners of the city.

Tucked under an old staircase in the bowels of the Somerset House arts center, Denizen Works’ City Bee House was part of a recent “Forgotten Spaces” exhibition that focused on innovative ways to reclaim overlooked locations, such as abandoned parking lots and unused pockets of land. 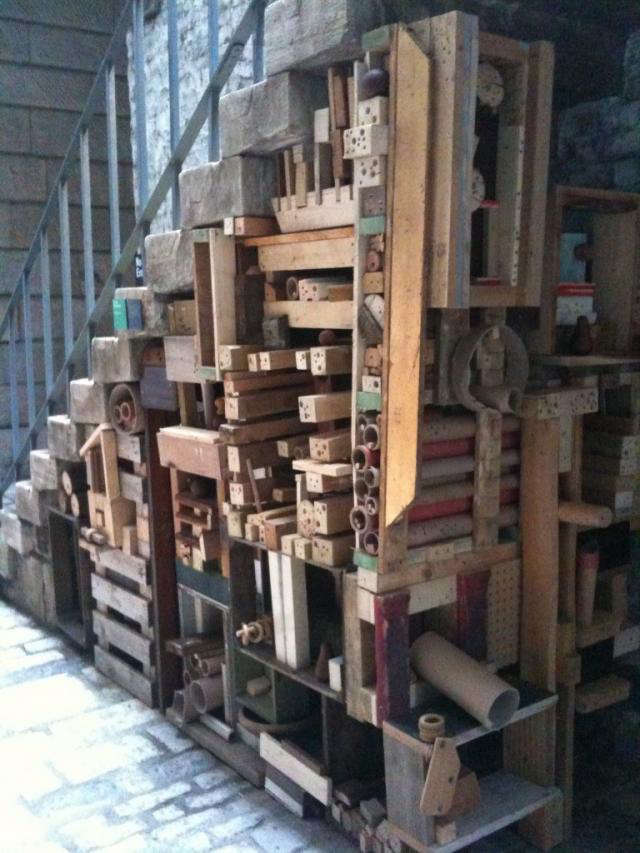 Above: Drilling holes into lumber gives bees an opportunity to live in cells, as they do in beehives. The goal, according to Denizen Works principal Murray Kerr, was to create installations that “are a cross between graffiti and community service, creating small moments of interest in the city.” Image via Toothpic Nations. 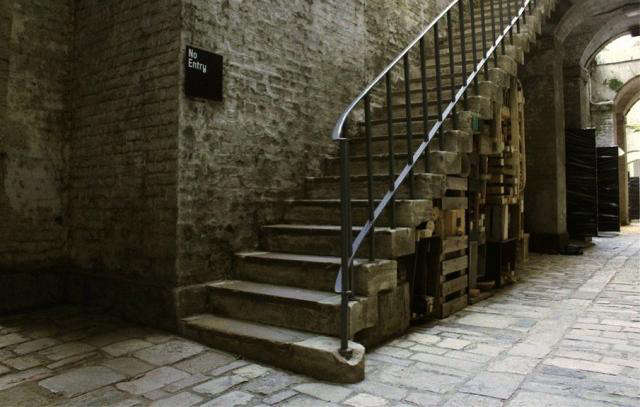 Above: The City Bee House was tucked into its own forgotten space, in the building’s labyrinthine bowels, an area known as the Dead House. Image via Denizen Works. 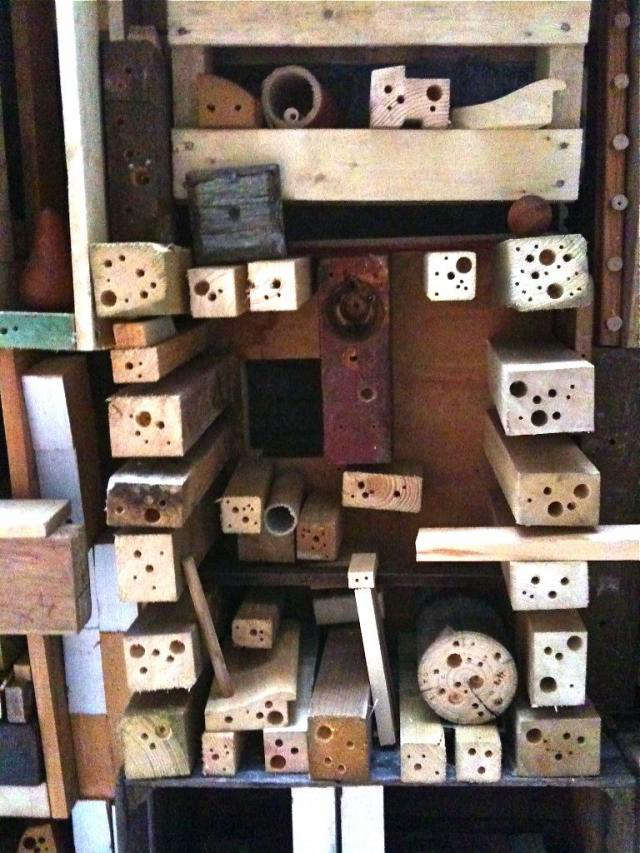 Above: Replicating the nooks and crannies of a beehive. Scientists are still trying to pinpoint the cause of the alarming decline in the bee population in recent years. Image via Denizen Works. 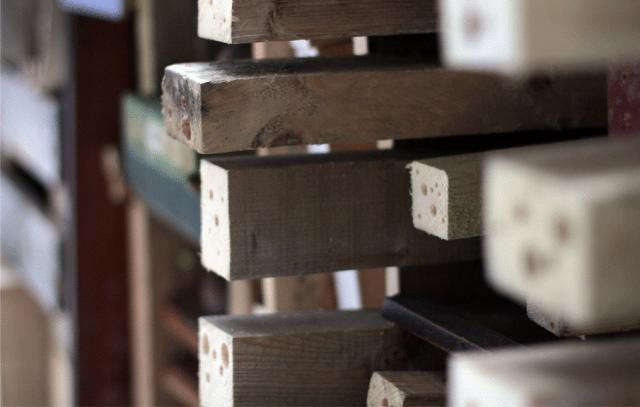 Above: City Bee House visitors were given “build-your-own” instructions, a list of suitable building materials (such as recycled wood, paper, cardboard, bamboo and plywood), and an exhortation to construct versions in other Central London locations. Image via Toothpic Nations. 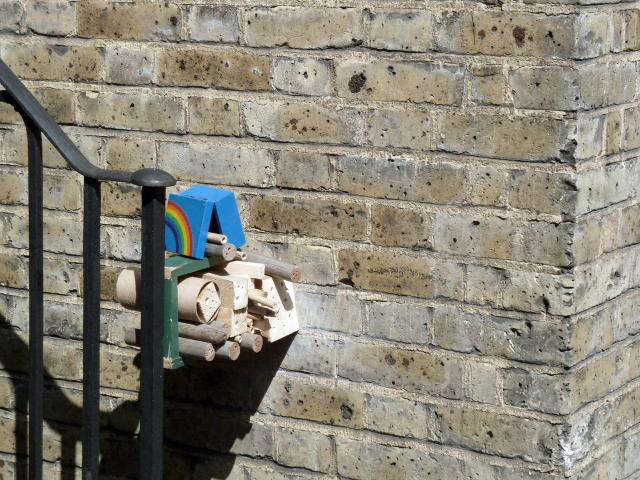 Above: A handful of pop-up bee houses, including this one, appeared in London as a result, Mr. Kerr said. Tucked into crevices and corners, they can provide shelter where solitary bees “can make nests and have families,” according to a how-to video that offers step-by-step building instructions. Image via Denizen Works. 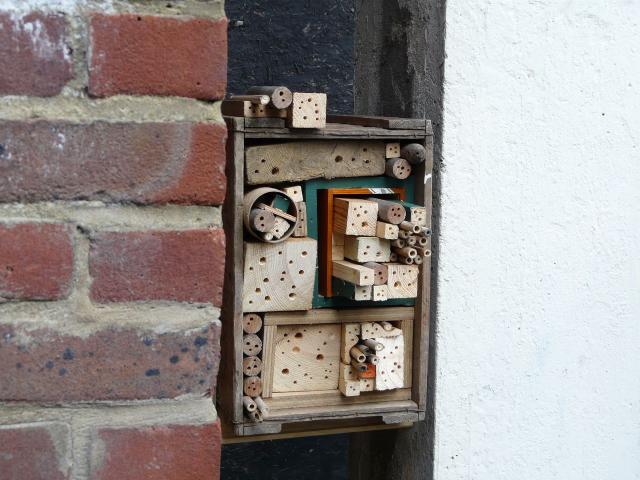 Above: For now, the street bee houses have proved to be temporary additions to the urban landscape. “I think all have been stolen,” says Mr. Kerr. “So there are none to see at the moment, though that might change any time.” Image via Denizen Works.

A Thistle That Won't Misbehave

Steal This Look: A Cottage Garden in Ireland