Our friend Jason Heaton over at Gear Patrol has rounded up a list of the five best American peaks to climb. He writes, “Moutaineering can be an intimidating sport to get into: all that gear, the dizzying heights, and tales of frostbite-blackened digits aren’t necessarily warm and fuzzy things.”

“But, ” he continues, “if you have the urge to sample the rarified air up high, there are still some peaks that are accessible to the novice alpinist right here in the United States.” 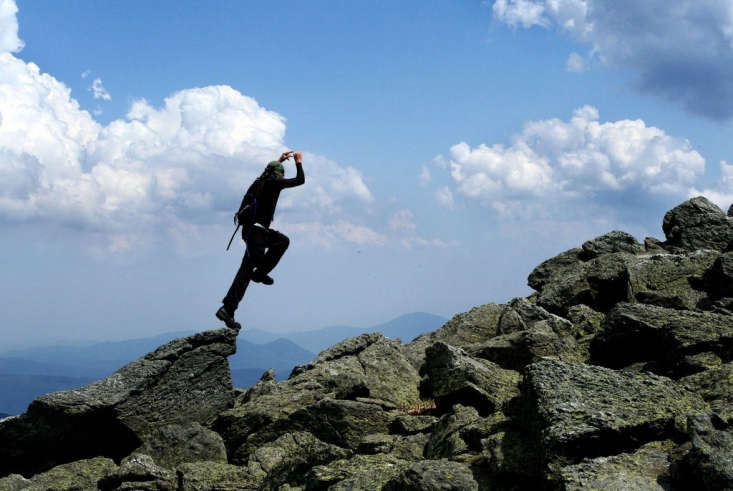 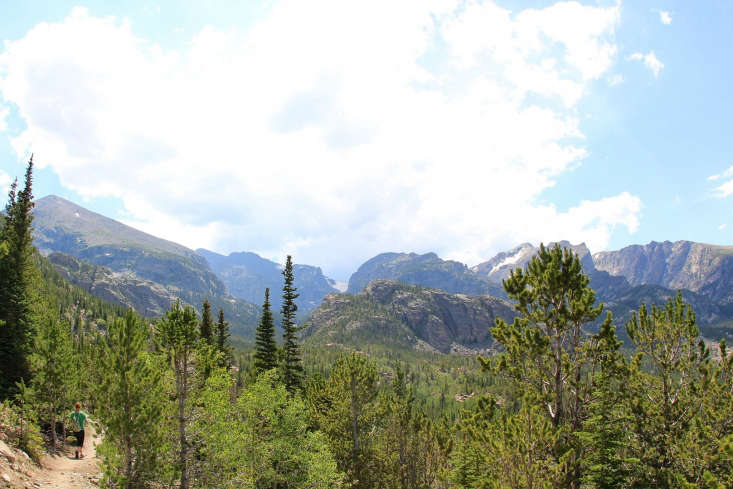 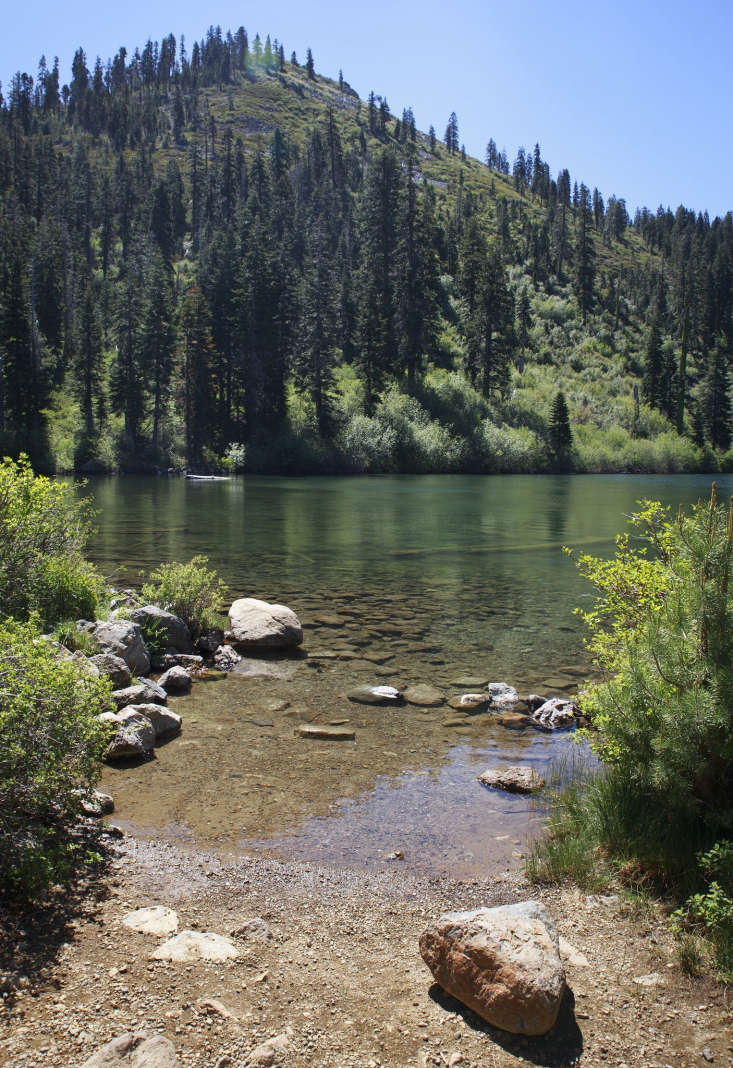 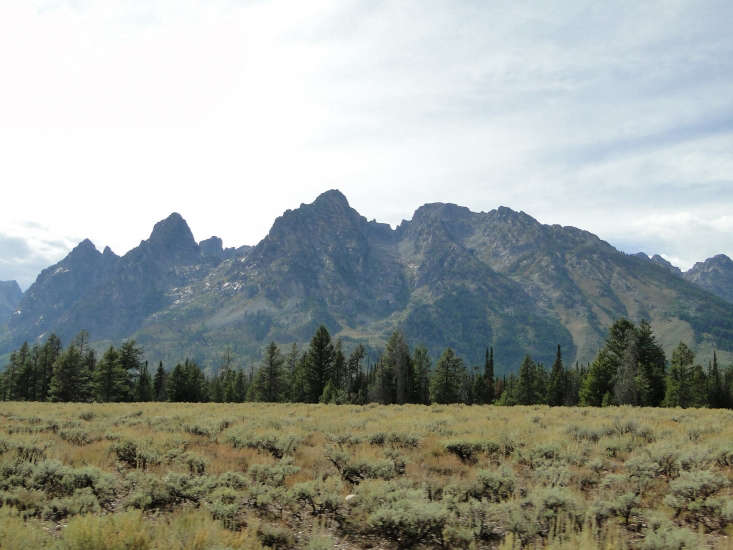 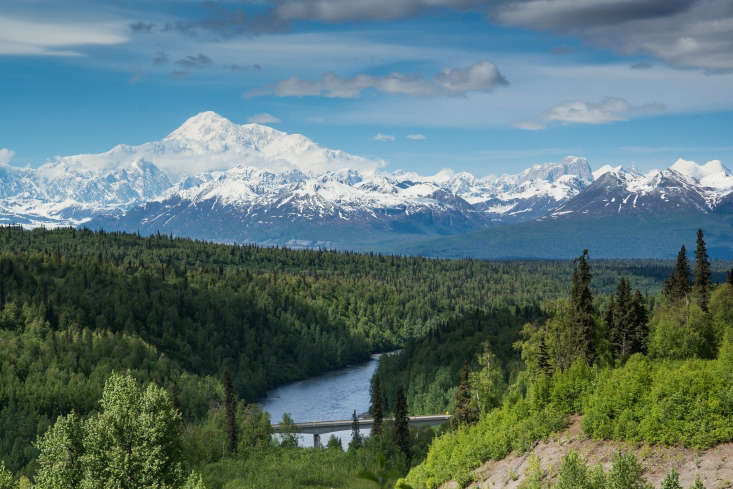 For a gentler selection of hikes, browse all of our Hike of the Week posts.

Fisher Blacksmithing Tools for the Gardener