Growing up in Seattle, I was raised to view moss as a menacing by-product of damp weather. My father waged an ongoing battle against the moss that crept into the lawn. But by the time I had my own garden, I had come to think that moss should be allowed to flourish. Was I lazy, or wising up to the value of moss?

Moss is your friend–in so many ways. It provides erosion control; adds moisture-holding capability and nutrients to soil; purifies rainwater, and beautifies areas where other plants won’t grow. It is a low maintenance plant, with only two real needs: shade and moisture.

Without a root system, moss gets moisture through its leaves, so keeping it debris free is also important. And, some varieties prefer poor compact soil, a perfect solution for those hard-to-grow spots in the garden.

Love moss or hate it? Tell me why in the comment section below. 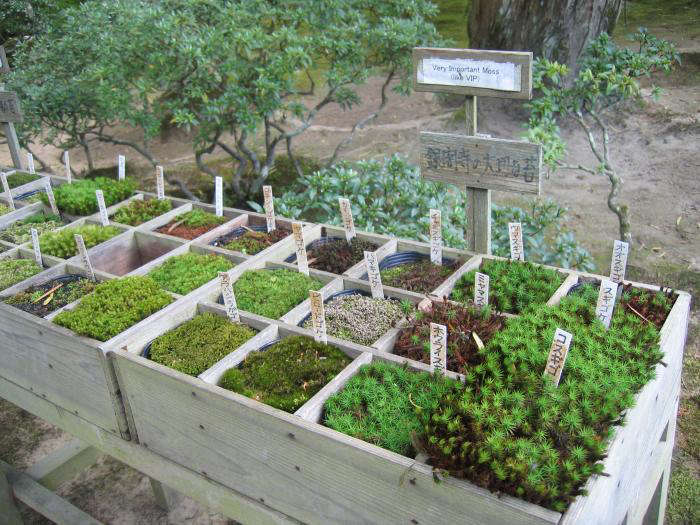 Above: Moss has long been treasured for use in Japanese gardens. There are more than 20,000 different species. At Kyoto’s Silver Temple (Ginkakuji), a display shows some of the mosses that are used in the formal garden. In Japanese, the sign reads “Ginkakuji’s valued moss.” Fun was had with the English translation. Image by birdfarm via Flickr. 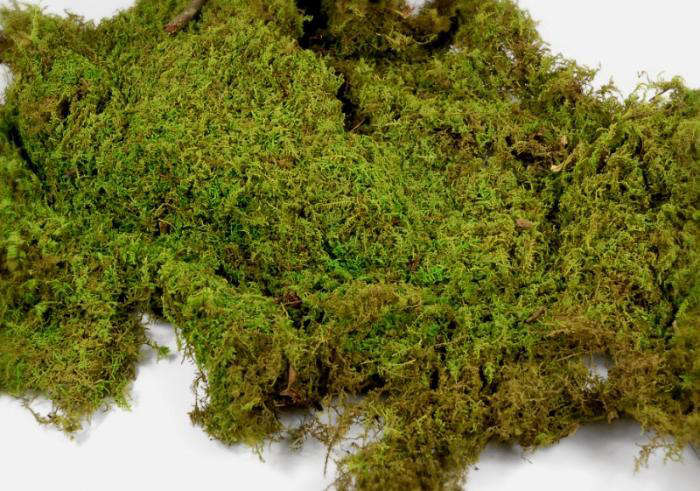 Above: One of the most common varieties is Sheet Moss (Hypnum) that iseasy to cultivate and stands up to foot traffic, a good choice to use on around and between stepping stones. It forms a low dense mat, making it a favored lawn alternative; $29.99 for five pounds (covers 5 square feet) at TN Native Tree & Plant Nursery. 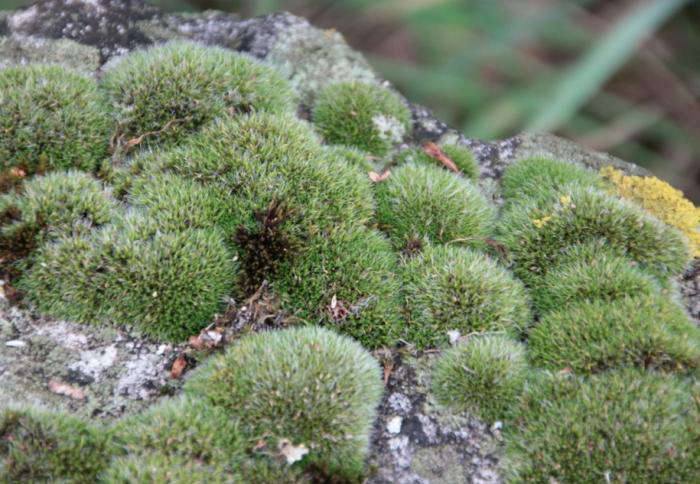 Above: Cushion Moss (Leucobryum) is sometimes referred to as white moss as it changes color from lush vibrant green when moist to a silvery green when dry. Hardy in most zones in the US, it grows in humped, almost ball-like forms and is great to use for indoor terrariums as well as out in the garden; $29.99 for five pounds (covers 5 square feet) at TN Native Tree & Plant Nursery. 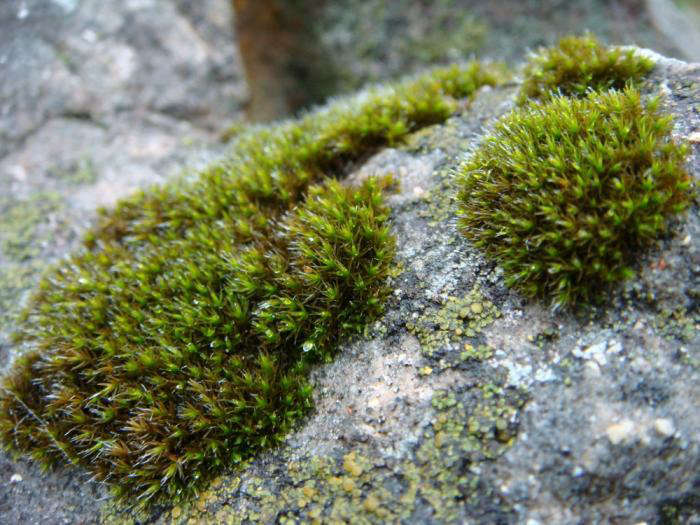 Above: Another clumping variety, vivid green Rock Cap Moss thrives on top of rocks or soil with anchoring structures that hold it in place; $95 for 5 square feet of clumps at Moss Acres. Image via East Side Patch. 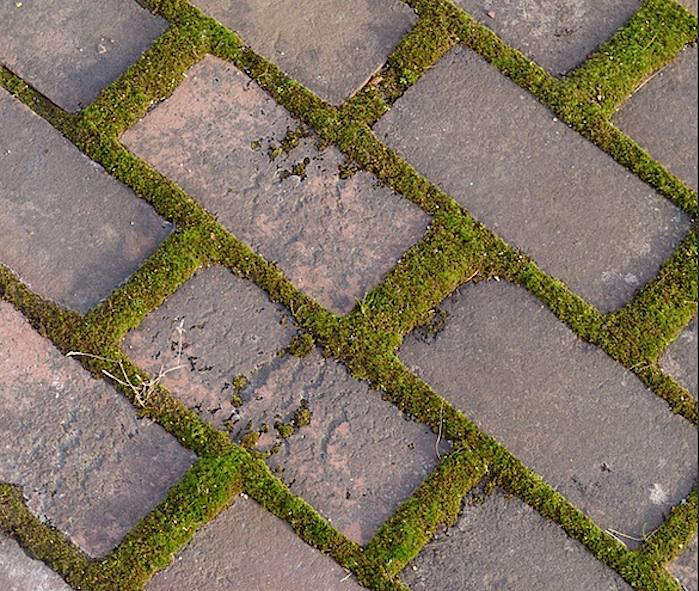 Above: Small and velvety to touch, Ceratodon Moss is a good choice for green roofs and between walkway pavers; $35 for a 10-by-20-inch tray at Mountain Moss. Image via the Portland Press Herald. 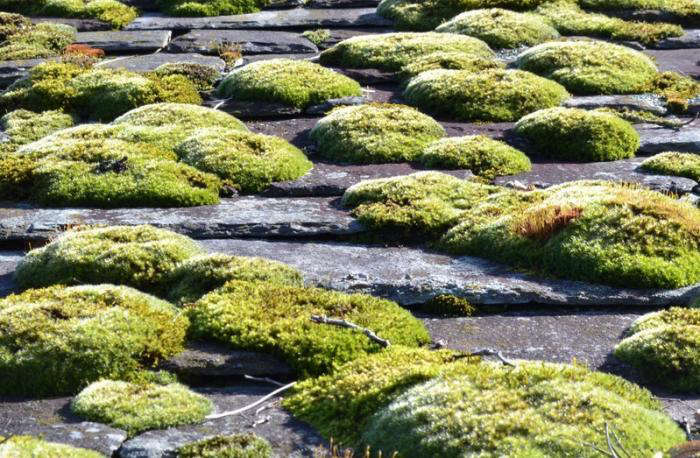 Above: A slightly larger variety, Lesser Smooth Cap Moss (Atrichum angustatum) is recommended for growing in the cracks of stones and patios. It is a relatively drought-tolerant moss that grows stiff burgundy tendrils in the fall. Image via Levens Garden. 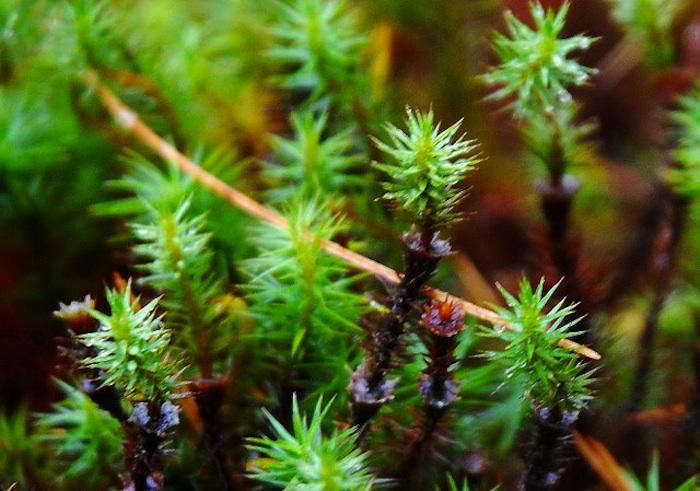 Above: Great paired with lower-growing varieties or to add interest to a moss container garden, Haircap Moss (Polytrichum)is a tall moss that grows much like a grove of miniature trees. More sun and drought tolerant than most; $35 for a tray (10 by 20 inches) at Mountain Moss. 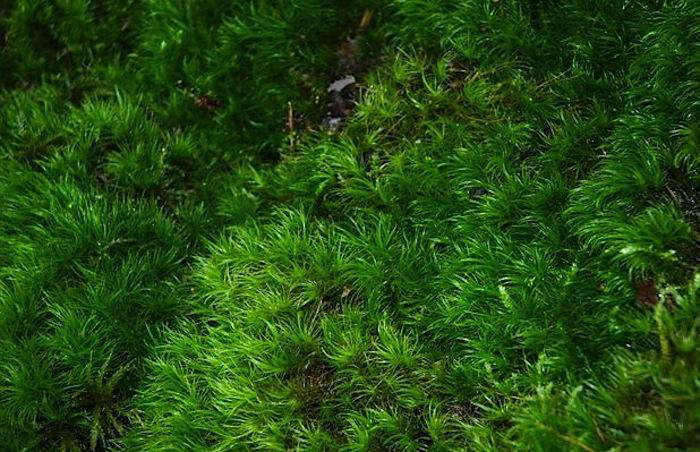 Above: Mood Moss (Dicranum scoparium) offers a windswept look. Its moody label comes from its changing looks. “Dry, it appears wispy and irregular, moist it appears fluffy with a verdantly directional texture.” It’s $75 for 5 square feet at Moss and Stone Gardens. 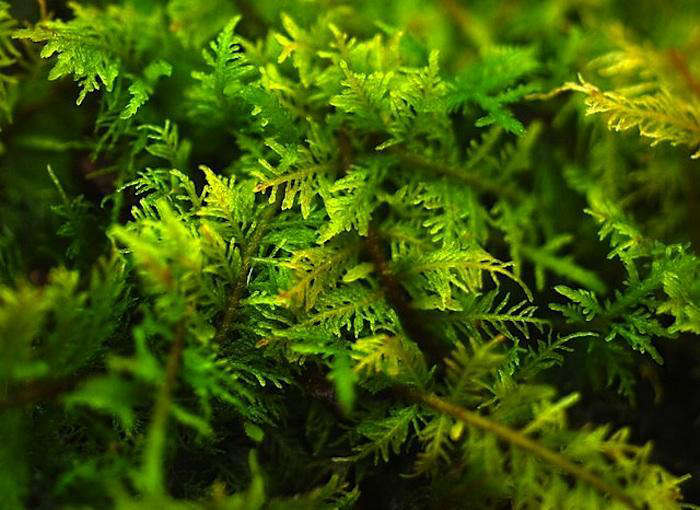 Above: With strong woven branching, Fern Moss (Thuidium) is another good lawn alternative. A fast grower, it has fern-like leaves and a range of green colors, often changing to a bright yellow during the course of a season; $15 for a 10-by-20-inch tray at Mountain Moss. 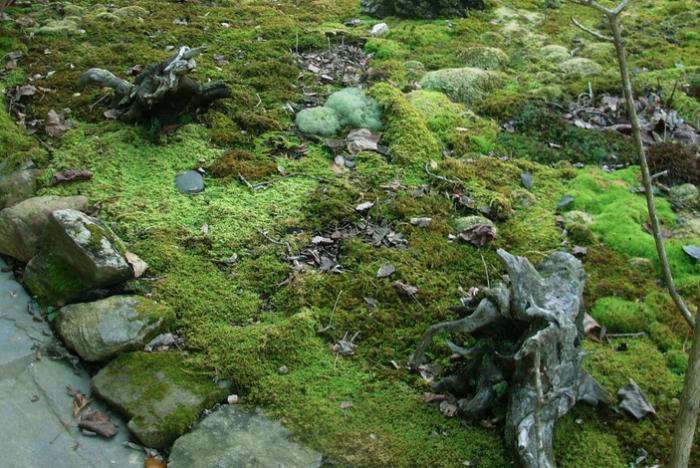 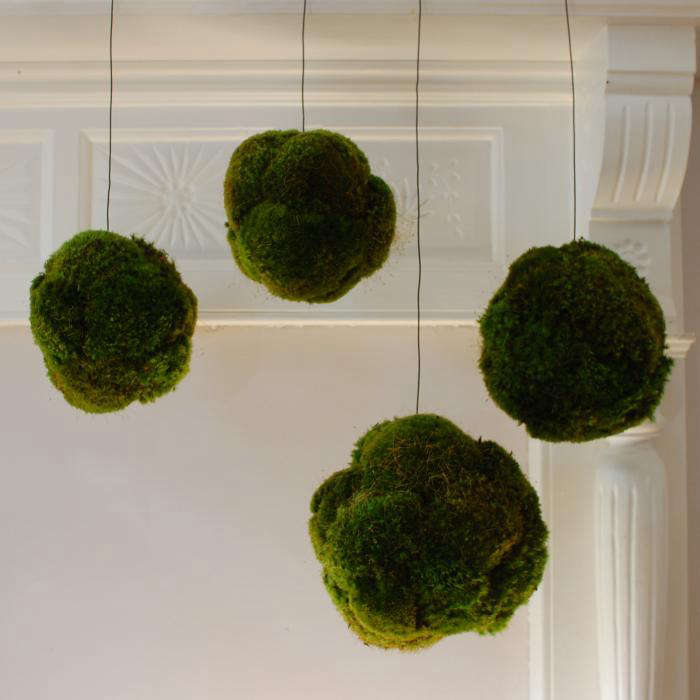 Above: Limited to indoor gardening? Moss is an easy way to bring verdant texture indoors, whether in living or dried form. We are smitten with the Hanging Moss Balls DIY From Design Sponge.

In the meantime I am thinking of ordering an Instant Companion, of the Moss Variety.

Video: Clone Herbs in Your Kitchen

Gardening 101: Ground Covers for Every Landscape